Home » News » Chandrababu Naidu to step down as Andhra CM 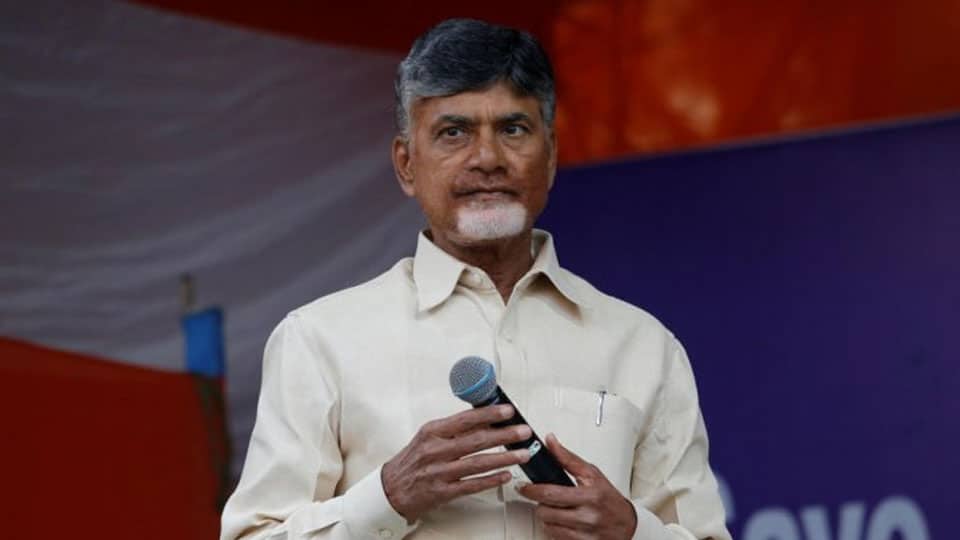 Chandrababu Naidu to step down as Andhra CM

New Delhi: Even as YSR Congress Party led by Y.S. Jaganmohan Reddy headed for a landslide victory in the Andhra Pradesh Assembly elections, Andhra Pradesh CM Chandrababu Naidu is likely to quit by   this evening.

Naidu’s Telugu Desam Party  (TDP) was routed both in the Assembly and Lok Sabha Polls, following which Naidu is scheduled to meet Andhra Governor this evening and submit his resignation.

Of the 175 Assembly seats in the State, the YSR Congress is ahead in 146, compared to 28 of the ruling TDP. The majority mark in the Assembly stands at 88. The YSR Congress Party is also leading in more than 20 of the State’s 25 seats, while the Telugu Desam Party of Chandrababu Naidu is leading in less than five seats.

For Chandrababu Naidu, who walked out of the NDA after last year’s budget, the outlook was grim. It was Jaganmohan Reddy’s push for the Statehood issue that’s said to be at the bottom of Chandrababu Naidu’s move to part company with the BJP and join the Opposition camp.

In view of Reddy’s record-breaking padayatras, there were questions why the Chief Minister, despite being closer to the Centre, could not get the Special Category status promised to Andhra Pradesh during the bifurcation of Telangana.