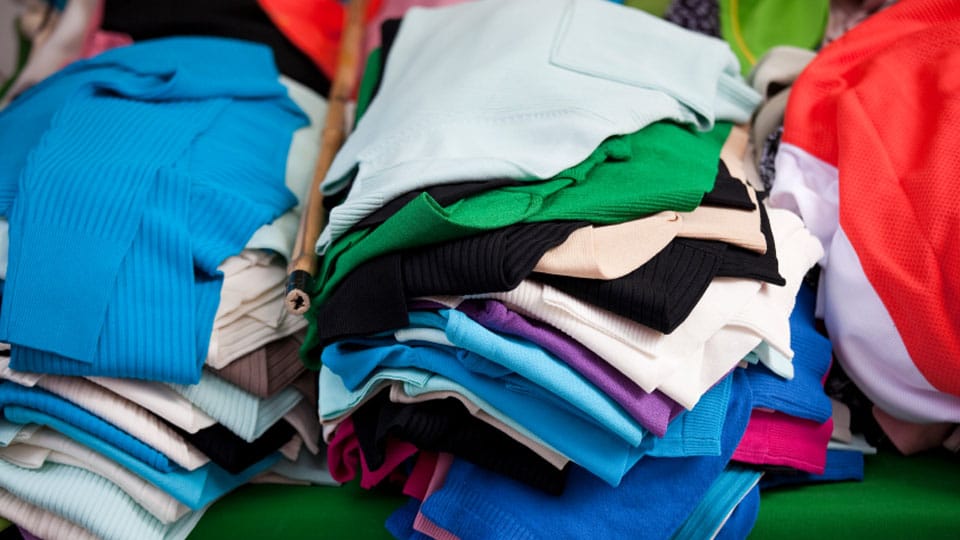 Mysuru: Prakruthi Adivasi Foundation Trust has clarified that the Trust has not taken any clothes from Keshavlal Textiles in Upparpet, Bengaluru, to give them to tribals in the name of social service.

Reacting to a report published in Star of Mysore on Dec.17, 2017, titled ‘Cloth merchant alleges cheating by Adivasi Trust,’ the President of the Trust M. Krishnaiah, Treasurer Shivaji and Director Y.K. Subramanya have stated that Ramlal Jain, the Proprietor of Keshavlal Textiles, has not sent any clothes to the Trust.

In a complaint with Bengaluru City Police Commissioner, Upparpet Police Station and Mysuru SP, Ramlal Jain has accused Trust President Y.K. Subramani and Secretary Bhyru, of cheating him to the tune of lakhs of rupees by taking away clothes and dresses under the pretext of Girijana welfare and social service.

Ramlal said that he had delivered hundreds of unsold sarees, pants, shorts and other clothing to the Trust having address at Yashodharapura in Hunsur taluk in October last year.

The complaint stated that one Jaggu, son of Rama, representing the Trust and residents of Mangaluru Maala near Hunsur, has taken 150 sarees, 75 pants and 150 shirts. However, the Trust authorities, in a press release, have clarified that Rama and Jaggu do not belong to the Trust and the Trust’s name was misused. They have said that Ramlal neither visited Mangaluru Maala, nor Yashodharapura where the Trust office is located.

The Trust authorities have stated that they run various tribal welfare programmes and depend on donations. They have said that some persons have malafide intentions of defaming the Trust and its activities.

The Trust members have urged the Police to conduct proper investigation into the allegations levelled by Ramlal and arrest Jaggu for defaming the Trust. The Trust has now decided to file a defamation case against Ramlal of Keshavlal Textiles.