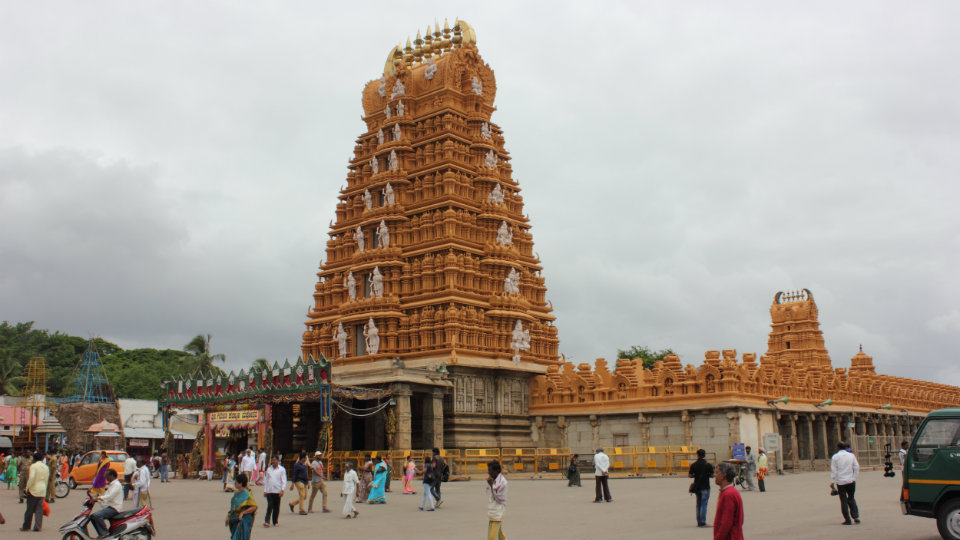 Nanjangud: A staff of the famous Srikanteshwara Temple in the town, who is accused of misappropriating lakhs of rupees belonging to the Temple, reportedly attempted suicide by consuming excessive sleeping tablets yesterday.

The Temple authorities, who commenced an audit of Temple funds on Sunday, were said to be close to unearthing misappropriation to the tune of Rs.25 lakh, by a Temple staff, following which the staff, fearing that he would be caught, is said to have attempted suicide.

The staff was later admitted to a hospital in the town, it is learnt.

Meanwhile, the Temple Executive Officer has said that the Temple staff by name Abhilash is suspected to be involved in the scam and the audit report is expected to come out in a couple of days. Action will be taken if there was any misappropriation of Temple funds, he added.