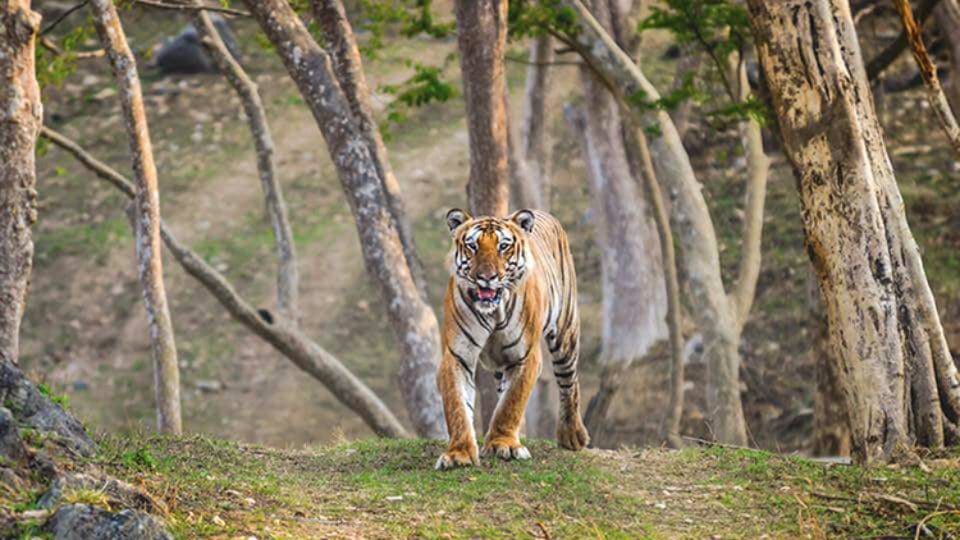 The ongoing Tiger Census at Bandipur Tiger Reserve and Nagarahole National Parks entered the second day this morning and according to Forest Department officials, the census has picked up pace.

Officials said that in Nagarahole, volunteers included three doctors from All India Institute of Speech and Hearing in Mysuru, one surgeon from Bengaluru, IAS officers, three Software Engineers, businessmen and students. A written bond has been secured from each volunteer as the risk is high inside the jungles. 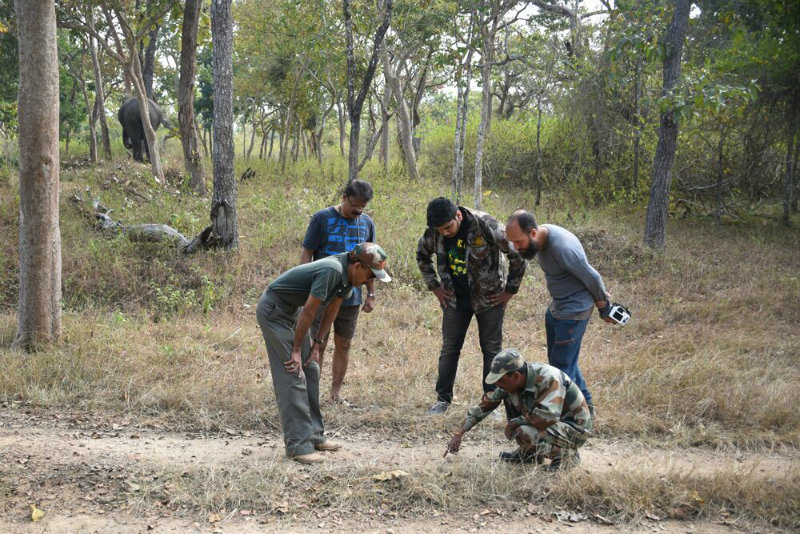 Three forest officials are accompanying each volunteer and they are covering five kilometres of forest area in a day. This year’s census data is digitised with the help of an Android mobile application that eliminates manual process of recording, which is slow and prone to errors.

The Wildlife Institute of India (WII) has developed the app, called the Monitoring System for Tiger-Intensive Protection and Ecological Status or M-STrIPES.

The volunteers take the photos of pug marks and scat and other details with GPS coordinates on the app and the data is stored in the backup file of the phone. At the end of the day, the data is uploaded and sent to the Nodal Officer, who in turn will upload it to National Tiger Conservation Authority (NTCA). 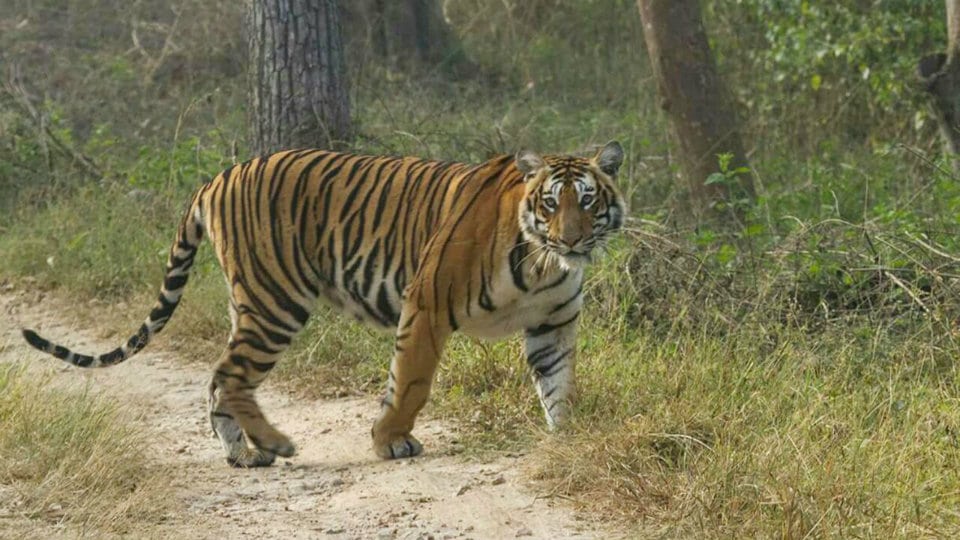 A tiger crosses the safari route at Bandipur.

Officials said that there were more sightings near water holes and apart from tigers, other animals were also spotted. There are over 111 beats inside the Bandipur Tiger Reserve and the tiger counting is under progress without any glitches. 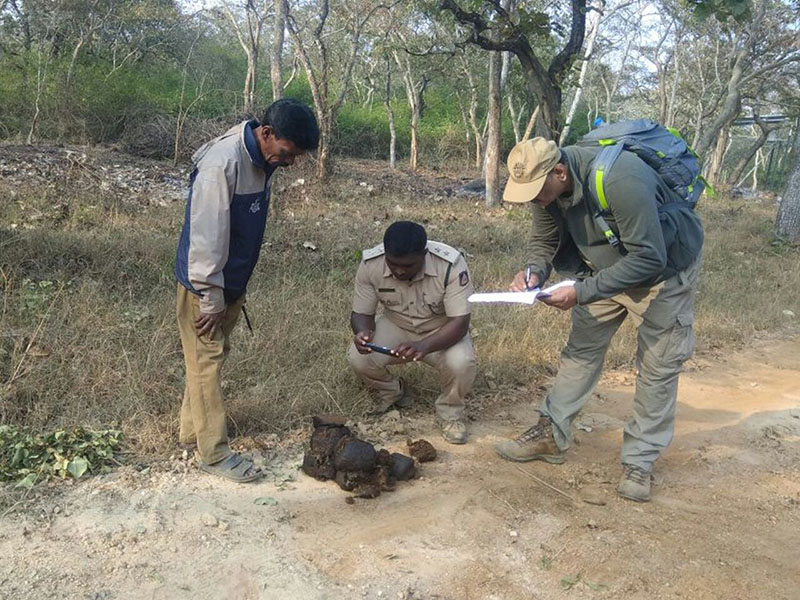 Biting cold inside the forests have failed to have a benumbing effect on the volunteers and forest staffers as they are ready for the big cat count every day by 5.30 am. As soon as the officials give a green signal for the day’s work, volunteers and Department personnel hit the trail, take readings as part of the carnivore and mega herbivore sign survey.

Certified volunteers from the Karnataka Eco-tourism Board are also part of the census. The Department has roped in 45 trainee Range Forest Officers (RFOs) for the census. 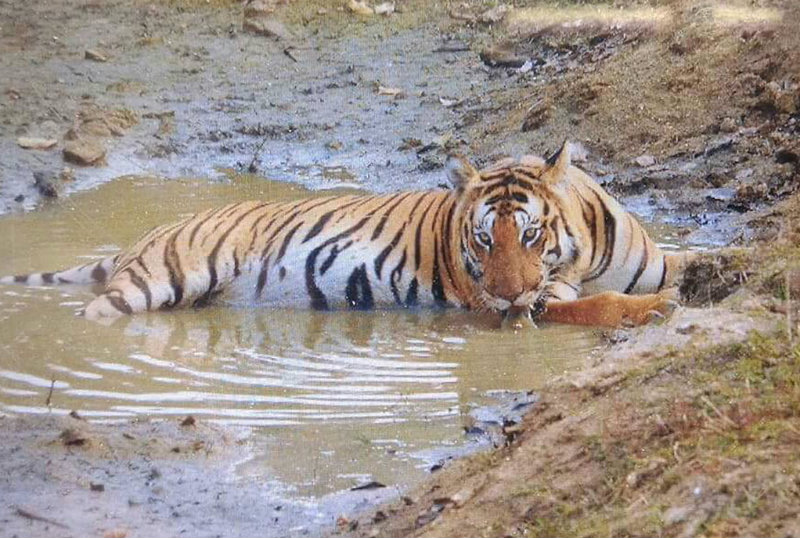 Count me in too!!A Striped cat is seen taking a dip in the muddy swamp at the Bandipur forest as the volunteers were busy conducting the Tiger Census.

Students from the Forestry College, Ponnampet, Kodagu district, are also participating in the mega exercise.

Volunteers and staff will stay in the Forest Range offices and in Anti-Poaching Camps till the survey ends. Food is provided by the Department and volunteers have been directed to follow the instructions of the Department.