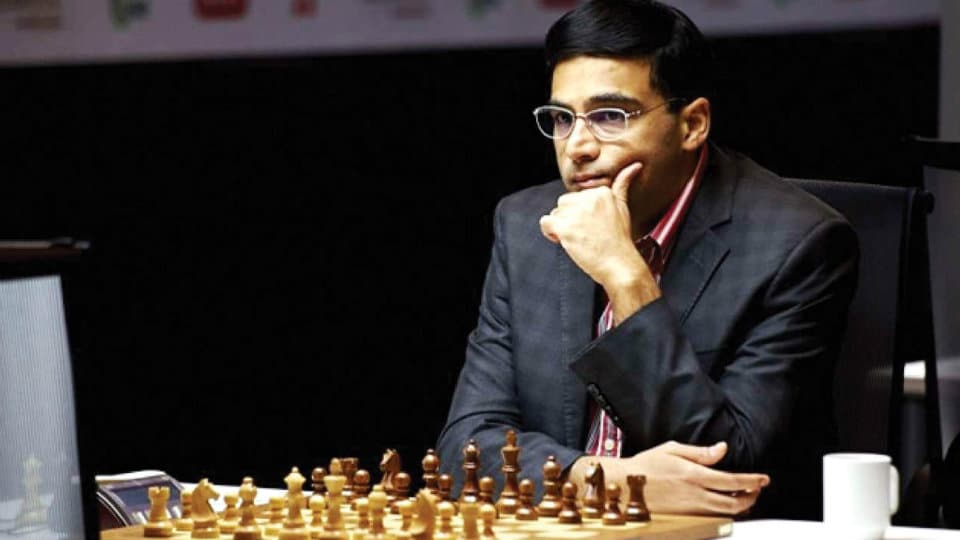 Georgia: Led by former world champion Viswanathan Anand, the fifth-seeded Indian team in the open section in the Chess Olympiad in Georgia coasted to a comfortable victory against lowly rated Canada winning three games. On the top board, Anand playing black continued his winning streak with a 33-move victory over the 26-year-old Canadian Eric Hansen. Playing with white pieces, Indian P. Harikrishna overcame the challenge posed by Razvan Preotu in 33 moves. On the fourth board, K. Sasikiran made short work of his opponent Aman Hambleton.

The game on the third board between Vidit Santhosh Gujrathi with black pieces and Evgeny Bareev has crossed 40 moves.

On the other hand, the Indian women drew their match against the 23rd seeded Serbia 2-2.

While India’s two world class players on the top two boards, Koneru Humpy and Harika Dronavalli, defeated their rivals, Eesha Karavade and Padmini Rout on the third and fourth boards lost their games.