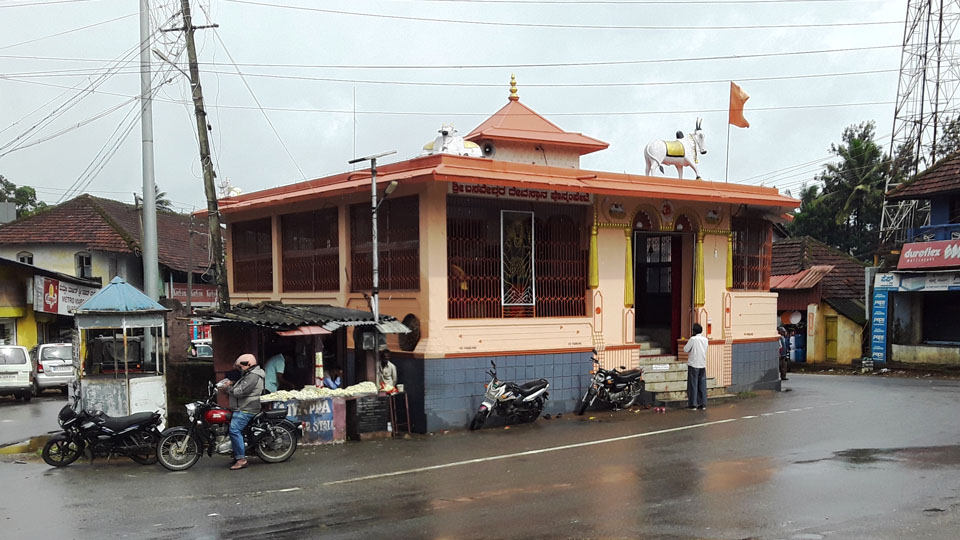 Virajpet: Months after it notified the formation of Ponnampet taluk, carved out of Virajpet taluk in Kodagu district, the Government is yet to inaugurate the newly formed taluk, which has become a cause of worry for the residents of the new taluk.

The State Government had issued an official notification on the formation of Ponnampet taluk on July 3, 2020. But the delay in the inauguration of the new taluk even four months after the notification, has become a cause of concern for the residents, who are waiting for long for the D-day.

The BJP Government, which subsequently came to power, took its own time, before issuing the official notification on July 3, 2020. But the undue delay in the inauguration, has forced the residents to once again press the Government for the official inauguration of the new taluk.

The Kiggatnad Senior Citizens Forum, Ponnampet, has written letters to Mysuru-Kodagu MP Pratap Simha and Prime Minister Narendra Modi calling for their intervention over  the issue.

The letters, signed by the Forum President Chekkera K. Sunny Subbaiah and Secretary Katimada A. Jimmy Annaiah, said that Chief Minister B.S. Yediyurappa, who announced Rs. 50 lakh grant while issuing the notification for the new taluk, released Rs. 25 lakh for the construction of Ponnampet Taluk Office building. But the inauguration of the new taluk has been unduly delayed for no valid reason, which has deeply disappointed thousands of residents, especially the senior citizens and the peasants and workers community.

Maintaining that the aged residents, who are at the fag end of their lives, are anxiously waiting for the inauguration of the new taluk, the letters said that more than anything, it is in the interests of the aged, poor peasants & workers and the disabled that the taluk be inaugurated immediately as this would enable these categories of the society to avail Government services and benefits at their doorstep as is being advocated by Prime Minister Narendra Modi, especially during this critical period of   COVID-19 pandemic.

Pointing out that senior citizens and the poorer sections of the society are bearing the brunt of the delay in the inauguration of the new taluk, which can be established in the available stone building along with other necessary infrastructure such as furniture, computers etc.,the Forum appealed the PM to ensure that the new Ponnampet taluk is inaugurated without any further delay and thus bring happiness to the residents, especially to the elderly, who have waited for decades to see the                                 historical day.