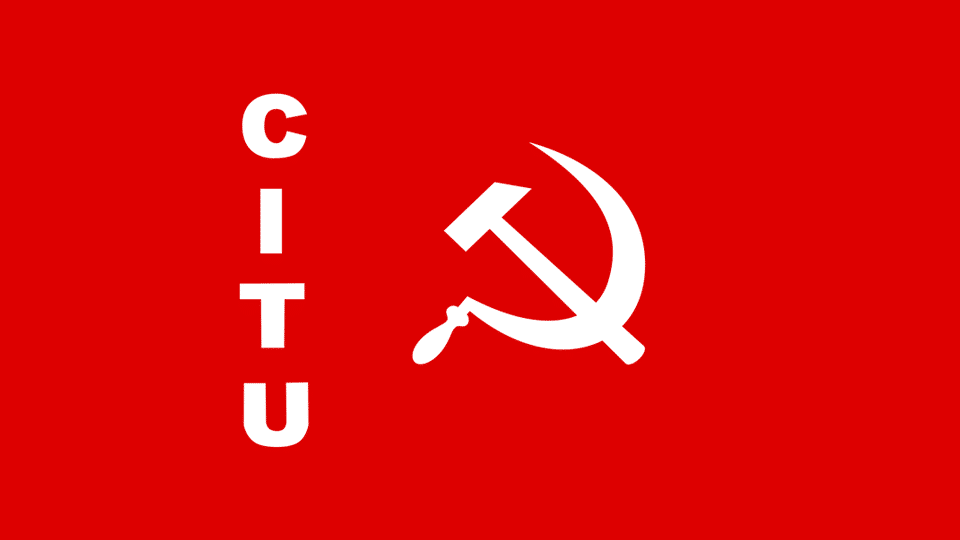 Mysuru: The two-day State-level CITU Convention that concluded at RTTC, T.K. Layout here on Saturday had urged the State Government to hold a State-level workers meet to discuss labour issues.

The Convention also asked the Government to hold the meet on Dec.6 on Dr. B.R. Ambedkar Parinirvan Day as Dr. Ambedkar was the Labour Minister in Viceroy and his Council of Ministers 75 years ago.

The Meet also passed a resolution demanding the Government to fix Rs. 18,000 as minimum wage, regularisation of contract employees, provident fund for the unorganised sector, consideration of scheme employees such as Anganawadi, Midday Meals and ASHA workers as Government Employees and establishment of Labour Court in all districts, among others.