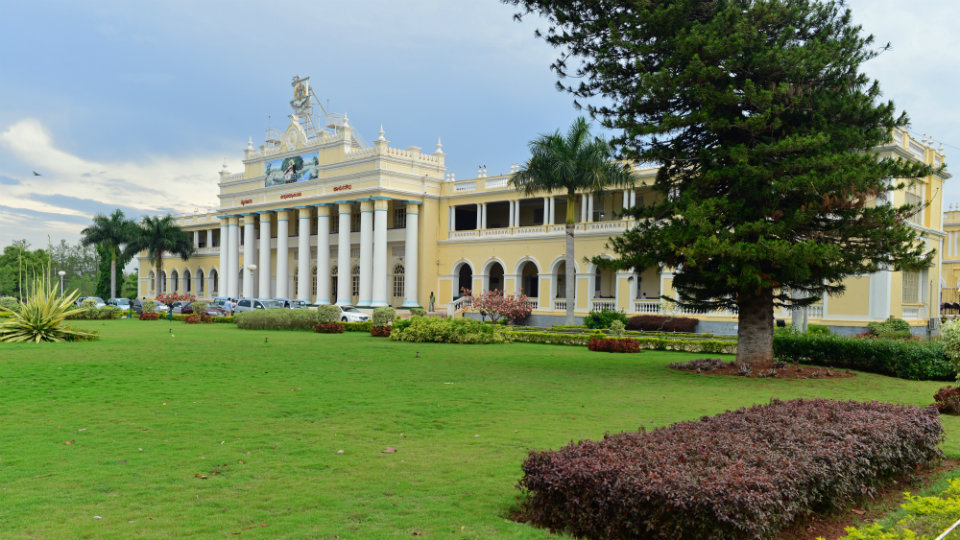 To be housed temporarily in Mysore University campus

The issue over shifting the Centre of Excellence for Studies in Classical Kannada from Central Institute of Indian Languages (CIIL) in Mysuru to Bengaluru has ended with the Centre being retained in Mysuru by CIIL authorities.

Announcing this during the inauguration of the two-day ‘Visioning Workshop and Project Preparation’ at CIIL here recently, CIIL Director Prof. D.G. Rao said “The Centre will be retained in Mysuru and will be temporarily housed in Mysore University campus.”

Prof. Rao said that at the Planning and Monitoring Division meeting recently, it was unanimously decided to retain the Classical Kannada Centre in Mysuru. “The Mysore University has given a temporary building for the Centre to start its activities. When the land is allotted and a separate building is constructed, the Centre will be shifted to the new premises and will work with an autonomous status,” Prof. Rao added.

Speaking about the status of other language centres in India, Prof. Rao said that the Kannada Classical Language Centre was the second centre which was established after the Tamil Centre and added that the Telugu Centre was allotted when Andhra Pradesh was not divided.

“As the State has been divided into Andhra Pradesh and Telangana, the Ministry of HRD would decide where the Centre would be established,” he said.

He suggested the authorities to invite experts of Kannada language to chalk out a plan to be explained before the Ministry and added that funds could be allotted in the budget.