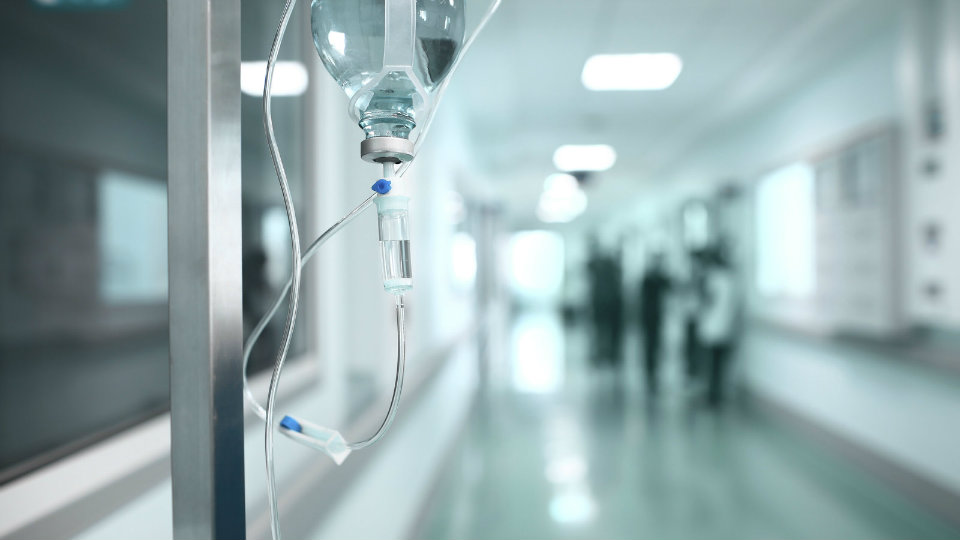 Three Forest Staffers including a Range Forest Officer (RFO), who suffered burn injuries while trying to extinguish fire that had broke out at Bandipur recently and were admitted to a private hospital in city for treatment on Feb. 19, have been discharged from the hospital on Feb. 27.

The forest staff, who were discharged, are RFO Gangadhar, Fire Watchers Manu and Manju.

It may be recalled that on Feb. 18, fire broke out at six places in Kalkere forest range in Bandipur Reserve following which RFO Gangadhar, Guard Murugesh alias Murigeppa Thammangol, Fire Watchers Manu and Manju rushed to the spot to extinguish the fire. While they were involved in extinguishing the fire, thick smoke engulfed them making them difficult to breathe resulting in Guard Murugesh falling unconscious. Soon, fire engulfed Murugesh resulting in him being charred to death and other three suffering serious burn injuries and falling unconscious on Tiger route in the forest. They were immediately taken to a hospital in Sargur, where they were treated and were shifted to Apollo BGS Hospital in Mysuru for further treatment on Feb. 19. After the three were successfully treated, they were discharged from the hospital on Feb. 27 afternoon.

Meanwhile, Bandipur Project Tiger Director T. Heeralal said that the three staffers have been instructed to take rest till they completely recover and added that the fire at Bandipur has been extinguished completely. He said that the forest could recover if it rains and thanked the public and various organisations for lending a helping hand by providing drinking water, food, fruits and other materials which instilled confidence among the staff resulting in them working continuously to bring the situation under control.