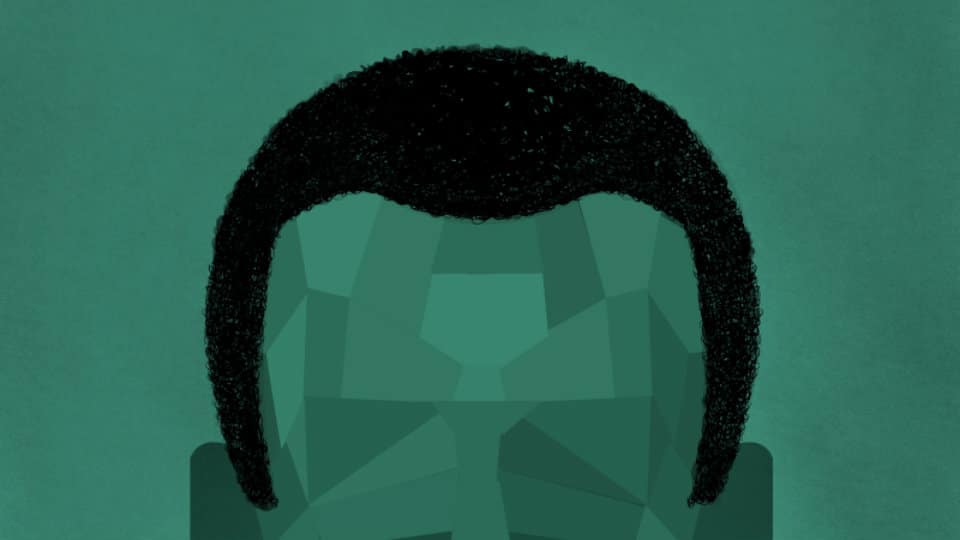 The discord between the establishment, read the ruling class, either by monarchy or otherwise, on one side and the masses on the other side seems to have woven its yarn through the fabric of the land’s history recorded over centuries. Many legendary leaders, such as Lakshmi Bai of Jhansi, Chennamma of Kittoor, Abbakka of Dakshina Kannada, Rayanna of Sangolli and others reverberate in the chronicles spanning many centuries. Bhagat Singh & Co and Bal Gangadhar Tilak as well as Lala Lajpat Rai and Bipin Chandra Pal have shone like pole stars in the movement for showing the door to the British Raj in the Indian sub-continent. In a total contrast of sorts, the masses of the land at different times seem to have got subdued by the rulers of Moghul Empire spanning almost two centuries. We are currently witnessing the discord between the ruling class under self-rule and the masses that have hoisted the former, an irony by any standards.

There is no count of the land’s people who were the foot soldiers sacrificing their livelihood as well as life in the fight against the colonial rule. Not even an approximation, beyond accepting that number as countless, drawn from all nooks and corners of the then undivided India, including Mysuru, capital of then Princely State of Mysore. Even the monarchy of the erstwhile State was not spared, a few who took part in action are still alive today, identified as freedom fighters.

History of a country featuring the people creating the scenes captured by chroniclers at different periods of time is said to teach valuable lessons to later generations. The knowledgeable flock should enlighten us about the lessons that India’s history offers on a platter as it were. The most important lesson that India’s history is unarguably and simply not to repeat its own history of playing host to aliens to set foot on the land. Its people at large seem to have conveniently forgotten the treachery of locals, destruction of all heritage of the land by the Moghuls and the rule of oppression during the British Raj. Now, it is the turn of the self-centric people’s representatives getting the extra-Constitutional bounties of the so-called self-rule.

While the land’s people in countless numbers, led by men and women of sterling character, fought like a one-man army as it were forcing the colonial rulers to quit the country, we are now only a beleaguered mass in a no-holds-barred show of outrage dominated by rogue elements in society. The question of why this has happened has been partially answered in this column published by this daily yesterday, according to an academic.