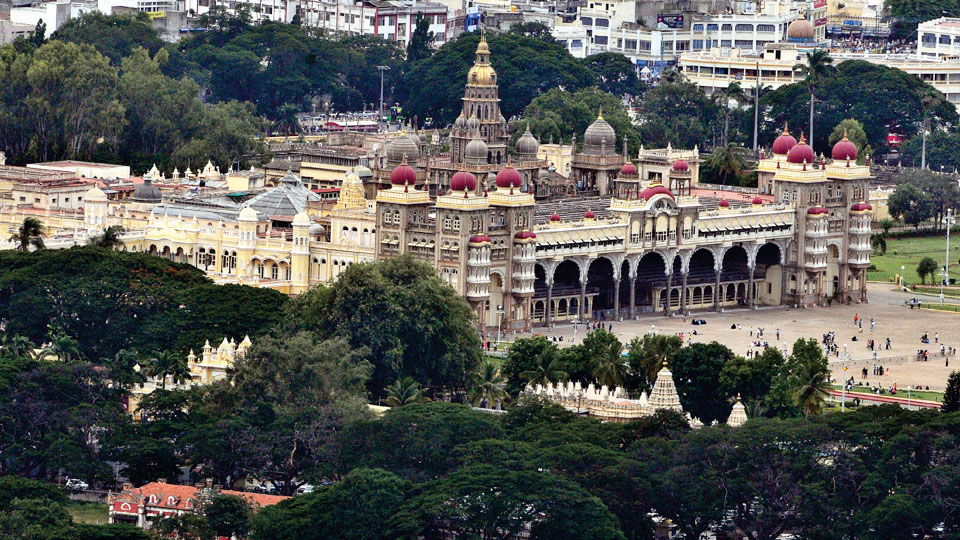 Mysuru is regarded as a heritage city in many circles, particularly in the camps of its intelligentsia, many of the fraternity with a penchant for knowing and glorifying its past from the angle of historians. Referring most of the times to the few iconic structures that the city hosts as its heritage seems to mask the creations of the city’s past generations of philosophers, luminaries, composers of lyrics that value life as it should be lived for the good of humanity, music, art, festivals, teachings of savants, literary works of authors (confined to books that are read nowadays by only a fraction in the population of literati) and so on, not to forget the rich stock of public etiquette in attiring and interacting, not the least being the foods as well as their recipes with anonymous creators, except in the case of the most popular sweet dish that bears the name of the city, namely Mysuru pak. As for the heritage hosted by the land’s villages (whose number 5,60,000 or thereabouts is steadily shrinking), the intelligentsia prefer to keep away from talking.

Perhaps, the most fractured heritage of the country in general and Mysuru in particular is the system of large (or joint) families which had the features of security, safety and wellness of all its members, without having to depend on external contacts in case of family emergencies.

The UNESCO (United Nations Educational, Scientific and Cultural Organisation), the specialised global agency of the United Nations based in Paris, France, has its concept of heritage, that has resulted in bringing under its ambit some ancient structures in India, such as the ruins of Hampi, prompts one to remark that all the components of India considered as heritage are in ruins. The global agency appears to have not included the softside of heritage while restricting its list to the hardware of heritage (to draw from the world of computers) that differentiates software such as the apps from the hardware (such as the desktops, laptops). While the hardware of India’s heritage is mostly lying in ruins, some of them enduring the effect of weather, rains and sunshine.

Heritage of Egypt, Rome and also some regions of India such as Patna (Paataliputra) may be lying dormant in the pages of history, but India’s heritage of festivals, rituals, music, art, lifestyle (nade-nudi) and so on are very much in dynamic state, that Indians will do well to nourish and have a heart for its rich heritage.