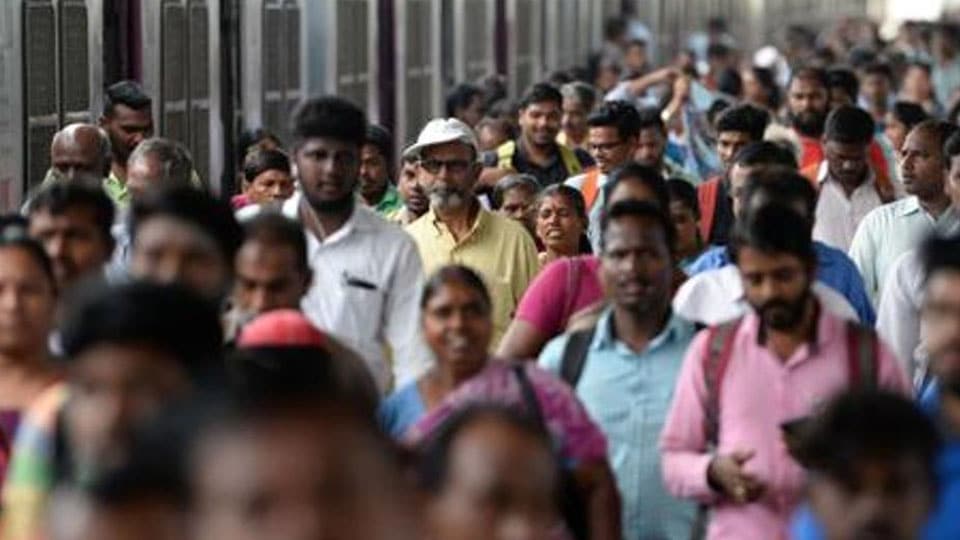 The land’s mass of people, currently estimated to be 1,400 million, with their social backgrounds, economic disparity, opinions hard to change, food habits, languages, education levels, health/illness status, awareness of their role in safeguarding the country’s integrity at very low levels, public behaviour and not to forget their utter disregard to the land’s laws, all factors taken one at a time or all of these together provide a unique example of a country hosting an unmanageable populace polarised to an extent beyond words. We Indians carry our multiple identities, the dualities of our life, the vast variety of languages in which we interact among ourselves, often not keen on proper comprehension of what they hear, uncompromising culinary preferences, both intra-family and inter-family as well as intra-faith and inter-faith, amidst which unimaginable range of diversity, the society appears to be in a socially equilibrium state, a miracle by any measure, notwithstanding flare-ups in the open space across the country.

We have heard from public speakers of all hues on many occasions and from many platforms pointing the accusing finger to the two major alien rulers of the land for dividing its people on various counts, particularly the tricky social factor of caste and faiths, forgetting the helping hand that the people unwittingly offered to the rulers during several centuries.

As the 90 – 10 rule goes, the land’s people at large, barring exceptions, are known to be hyperactive, namely what they hear from others being 10 on a scale and their reaction to that being 90 on the same scale. Some sections of the populace are marked for their unstoppable habit of indulging in verbal diarrhoea unmindful of consequences, most of the time highly undesirable and also avoidable. Dualities and differences have impacted the behaviour of people to the point of traditions and customs have unwittingly polarised the members of families, not to forget residents in a given neighbourhood.

READ ALSO  Saving this, saving that

The land’s elders of the past centuries have gifted us countless proverbs, idioms and wise saying, in almost all languages of the country based on their life’s experience, every one of which serves as guidelines for orderly living. The political class of our times cannot be absolved of the charge of polarising the country’s people for their short-term gains. The onus of being wary of these anti-people fraternity totally lies in the lap of the nation’s diaspora.

Editorial
Those who had forgotten NTM School are remembering it now. Why?
A Tribute… from a Reluctant Pupil !