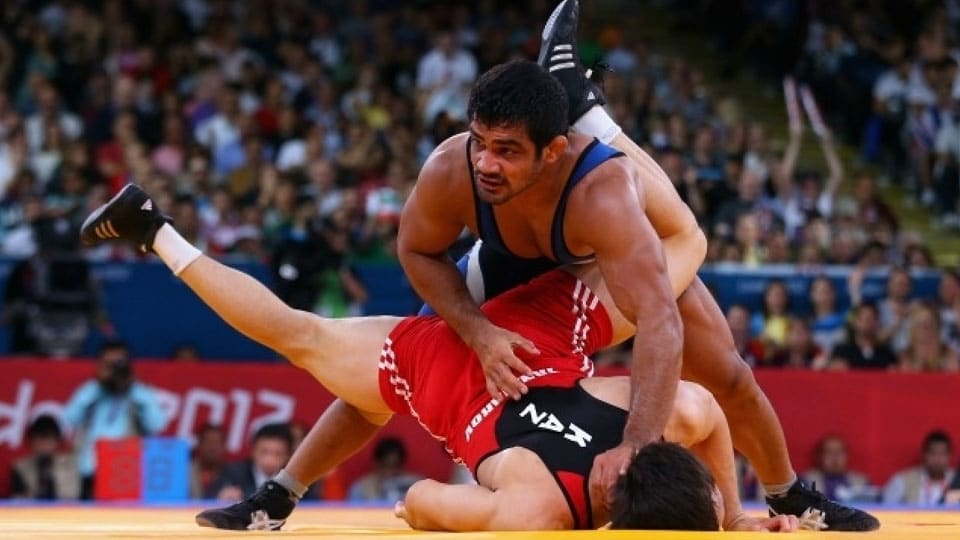 Veteran Indian wrestler Sushil Kumar will finally breathe a sigh of relief as his name has been included in the Commonwealth Games website after it was initially missing from the list of participants for the 74kg category.

According to reports in the Indian Express, the error was due to a technical glitch and once it was discovered there was panic within the Indian wrestling fraternity.

The two-time Olympic medallist, is the only Indian representative in his category. The reason that led to the panic post the technical glitch was the sour relationship that the wrestler has with the Wrestling Federation of India and some of his teammates in the last couple of years.

Sushil who is aiming for a hat-trick of Gold Medals at the Commonwealth Games is currently training away from the Indian team in Georgia. The wrestler who had panicked on hearing the news, is believed to have called the WFI officials multiple times on Thursday.

Since the 2014 Glasgow Commonwealth Games, this is Sushil’s first major tournament since he failed to qualify for the 2016 Olympics.

Sushil is slated to return to Delhi on April 1 and leave for Australia on April 8, while the rest of the team will leave on April 6.