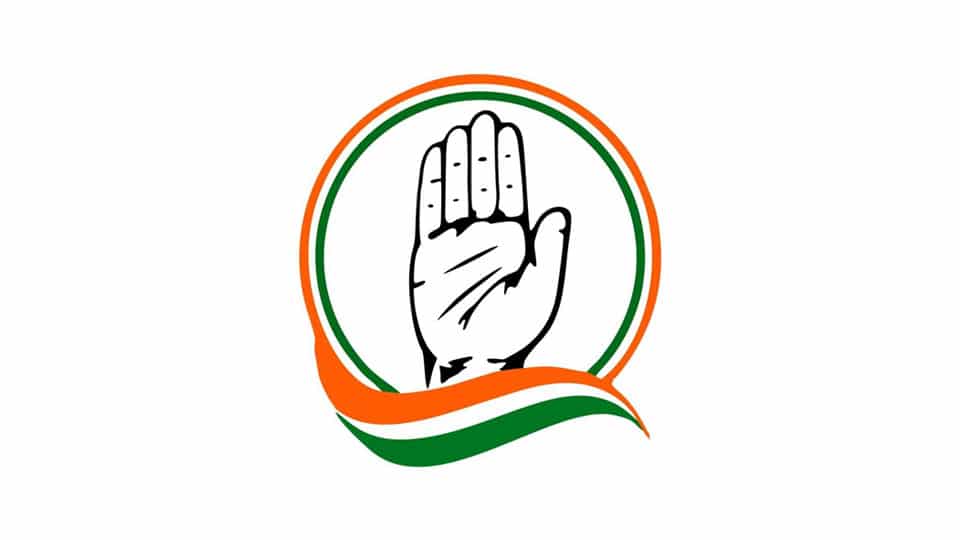 Bengaluru:  With the announcement of poll schedule, the KPCC is said to have finalised the list of 75 candidates and sent it to the party high command for approval.

The list contains the names of influential leaders and Ministers including CM Siddharamaiah, KPCC President Dr. G. Parameshwara, Minister D.K. Shivakumar, K.J. George and Dr. H.C. Mahadevappa and also some of the leaders of JD(S) and BJP who joined the party recently.

Meanwhile, it is learnt that the AICC Screening Committee will hold a meeting on April 9 and 10 and finalise the list of Congress candidates for 135  Assembly segments.