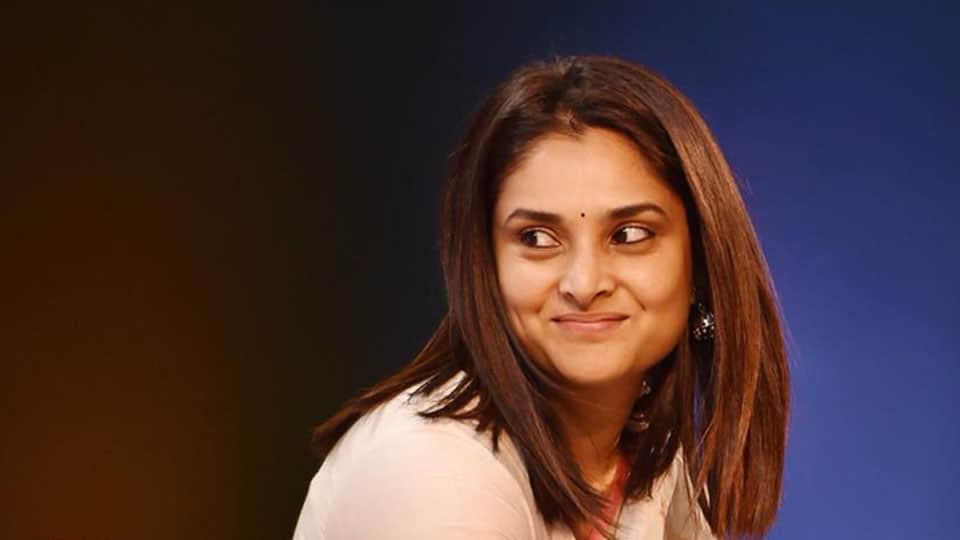 Congress Social Media Chief Ramya does a hat-trick without voting

Mandya:  Congress Social Media Chief Divya Spandana aka actor-turned- politician   Ramya came under fire for not exercising her voting rights three times in a row. People of all walks of life criticised her attitude as she herself had  represented Mandya in the Parliament.

She was also trolled for her attitude on voting by BJP MLA Sureshkumar and many others in various social media   networking sites.

Ramya has been actively requesting people to cast their vote. However, Ramya, who has her voting rights in Mandya constituency in Karnataka, failed to show up at the polling booth on Apr.18. In fact, she was not even present in the State on Apr.18, when Mandya went to polls.

Ramya was trolled heavily on social media, especially Twitter, with people asking her if she at least voted this time around.

She has also not cast her vote in the last Assembly polls and even during Parliamentary polls held  for Mandya Lok Sabha constituency when the seat was vacated by C.S. Puttaraju after he was elected to the Legislative Assembly from Melukote  Assembly segment.

Meanwhile, BJP leader Sureshkumar demanded the Election Commission to be tough on such voters and delete the names of such voters as there is a provision in law.