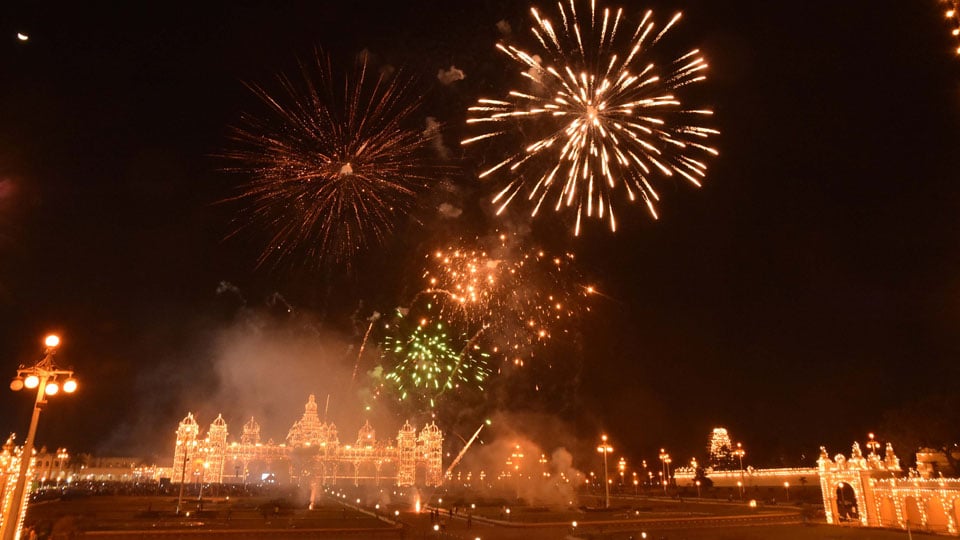 The feature of nearly 140 crore people of India, following diverse faiths, celebrating festivals that have endured for several centuries has no parallel in any other country across the world. Creating a directory, even an encyclopedia, of the innumerable festivals being celebrated with fervour throughout the year that can be envy of the atheists and agnostics, can mean an enormous effort. It shall take a large group of people representing every section in the population marked by faiths, practices, beliefs, languages, ethnicity, regions and so on, not to forget the tribes living in forests as well as hilly spaces away from cities and villages, the last mentioned section accounting for nearly eight percent of the country’s population. The sources of information relating to festivals, including those that are not common across the country, such as Ramanavami, Ganesh Chathurthi, Shivarathri, Holi, Deepavali, Ramzan and so on, already traced to published literature, are to be found in the form of palm leaf stocks in many Oriental Libraries, material zealously kept by families of their scholarly ancestors, articles written by the knowledgeable authors in dailies, weeklies and other periodicals, proceedings of conferences, seminars, symposiums and other congregations. Exponents of folklore and scholars who deliver discourses with episodes drawn from the country’s epics are also rich sources of information on the land’s festivals.

Every festival, apart from offering prayers to specific deities as per rituals and chanting verses composed by spiritually oriented ancestors of a disant past, has its dateline prepared in the form of almanacs that people celebrating the festivals strictly follow. Some may rightly feel that in the midst of high decibel sound that is part of mass celebrations of festivals, the spiritual side has tended to be a casualty.

Anthropologists, particularly highly rated professionals in the field of studying human evolution, socially and culturally, may vouch that in the process of mankind’s evolution, one thing that has remained constant is the feature of celebrating festivals. The scholarly ancestors may have conceived festival celebration as means of establishing our connection with divinity. While the number of the land’s people in both urban and rural parts taking active part in the celebrations has grown steadily, the occasions are marked more by emotion than spirituality. Awareness about the reason(s) why every festival is celebrated as a tradition may need greater outreach, particularly among the millennials.

Scholarly discourses by noted practioners of the profession of harikatha in many languages seem to facilitate closing gap of the lacuna of people, knowing the country’s past refined culture of people over centuries past. If the objective of connecting people among themselves and with our roots to egg them on for doing good deeds, the day is done.