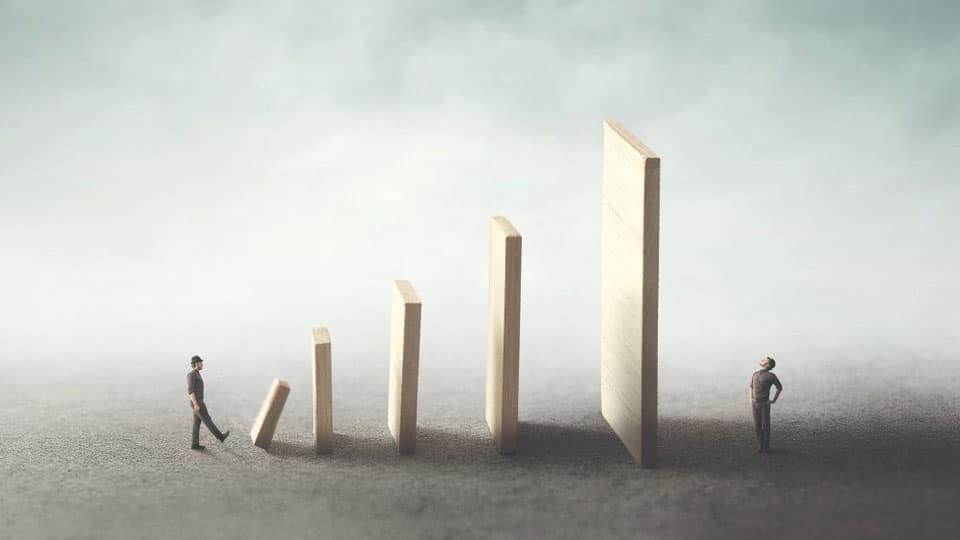 Actions of Governments, both at the Centre and in the States as well as Union Territories, when recorded, amount to a virtual cornucopia of Acts, Rules and Regulations, bulging all the time, thanks to the amendments to the respective laws by way of course correction. Even the country’s Constitution, portrayed as the world’s most voluminous, consisting of scores of Articles and Schedules, has witnessed more than 100 amendments since it was bestowed the status of an official document on Jan. 26, 1950. The nation’s Judiciary is vested with the onerous responsibility of ensuring compliance of the stipulations therein by both administration and the rest of stockholders and stakeholders in the wide area of governance of the land and its citizens, virtually holding the Executive wing on leash. In the backdrop of action by the administration and reaction in various circles of the country’s diaspora, the question that arises is: Have the powers that be visualised the consequences of every action, including the policies spelt often, and more importantly, the fallout of ignoring the consequences as they become reality.

Every action has an equal and opposite reaction, according to Newton’s third law of motion. Reaction and response to any action, particularly when the action is caused by the Government, are in different nature of consequences, one with undertones of angst and the other with overtones of falling in line. Problems arise in instances of over-reaction resulting in unpleasant consequences that require anticipation and attention to restore equilibrium.

The land’s media seems to be active 24×7 reporting episodes of the people protesting one or the other policy by the Government of the day and its implementation by following ways consistent with the provisions made in the nation’s Constitution, often disrupting order in public domain, apart from causing hardship to sections of society not concerned with the various causes for pursuit of which the protests are staged. However, the many all-too-familiar cases of the Government embarking on grandiose projects, or ostensibly for development of specific regions, resulting in shrinking green cover in living spaces, splurging public funds on frivolous programmes and so on, resulting in undesirable consequences seem to be ignored by the administration more often than not.

The message in the quote There are consequences to ignoring consequences, attributed to a seasoned counsellor, which merits to be pondered by the law-makers is only an extension of Newton’s postulate in the sense that many consequences of action by the Government are not just opposite but much more than equal to action.