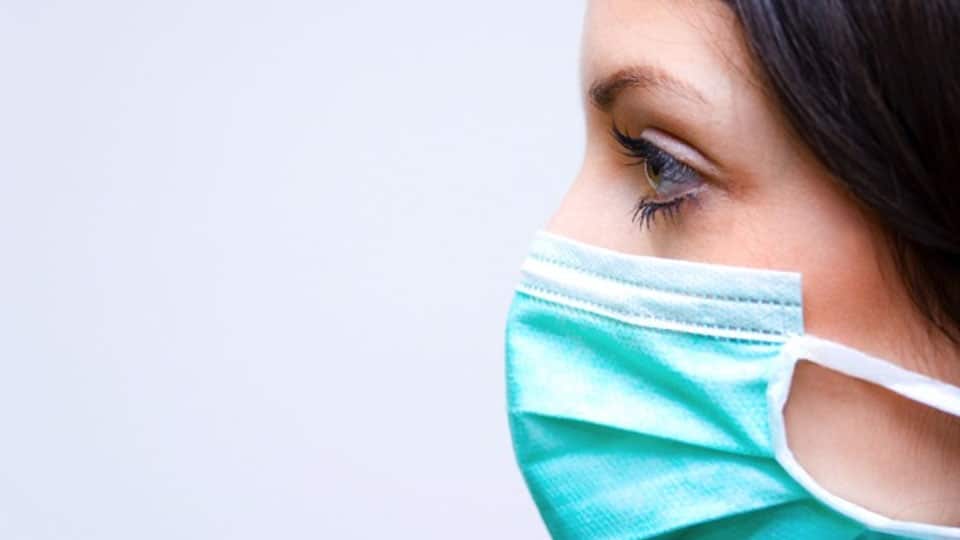 Contagions, the diseases that spread from one person or animal to another through touch or through the air have currently aroused the world like never before, thanks to the virus that has been lately titled Covid-19 after a few weeks of being talked about as Coronavirus originating from China. Unlike its many predecessor pathogenic organisms threatening to upset the health of human beings as well as other life forms such as cattle, fowl and other domesticated animals, also taking toll of lives of the victims in specific locations, Corona has marched to the status of an epidemic, that the World Health Organisation (WHO) has declared as a pandemic, given its reported presence in more than 150 countries across the world.

The causes and cures of most of the illnesses bugging human populations all over the planet are understood to some extent by only a small fraction of the masses, including the literati and the educated. The illnesses being classified as (a) Contagious, (b) Hereditary, (c) Neither of these and (d) Thankfully Corona is accepted as not hereditary but contagious and that is no big consolation.

The extent of knowledge generated by both pioneers of the past and research groups of later eras in the area of medical science seems to be mocked at by the ongoing and unabated march of Covid-19. The cure for the illnesses caused by this virus not in sight, the preventive measures seem to be the only option before people to keep off its impact.

The pace of the spread of Covid-19, in the initial days following its emergence, has taken the world by surprise exposing the virtual lack of knowledge relating to containing the contagion. The steps being taken in India in an effort to match that pace, particularly issuing the many easy-to-practice actions such as washing hands with soap, avoiding contact with those experiencing symptoms associated with the virus, keeping the living space clean, closing the mouth with handkerchief or tissue paper while coughing or sneezing, disposing of these materials in bins with lid, avoiding places of crowding, not to travel except under unavoidable situations and so on have been praised by the WHO.

All out steps to remind the people not to be indifferent towards complying with the aforementioned practices have to reach the rural residents who need to be guided by trained volunteers as the urbanites are falling in line. The task of containing the present contagion to meet with success depends on proactive change in the habits of people that are conducive to emergence of both known contagions and new ones.