Home » News » Contractor dies after falling from an under-construction building 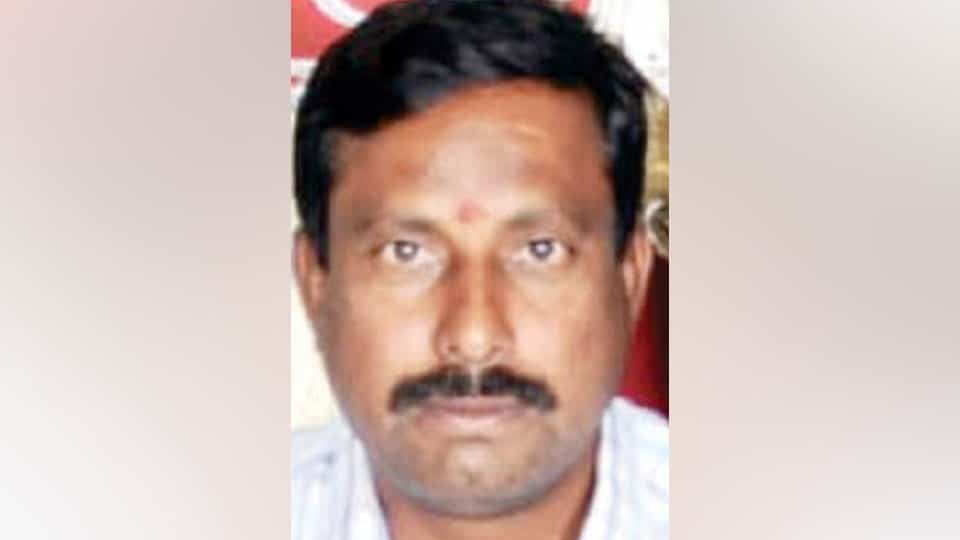 Contractor dies after falling from an under-construction building

Mysuru:  A contractor, who was involved in curing of an under-construction building at Vijayanagar, died after he accidentally fell from the second floor of the building.

The deceased is Ramesh (45), a resident of Manchegowdanakoppal here. He leaves behind his wife Shobha and sons Lohith Gowda and Karthik Gowda. Ramesh’s father Ramegowda had died in an accident just a month back.

Yesterday afternoon, Ramesh, after having his lunch at home, went to Vijayanagar.

Construction workers of the neighbouring house, who heard the noise of something fallen down, rushed towards the under-construction building of Ramesh and found him (Ramesh) lying seriously injured in a drain constructed using stones. The workers immediately lifted Ramesh from the drain and rushed him to a private hospital, where the doctors reportedly declared him dead.

Vijayanagar Police have registered a case in this regard.