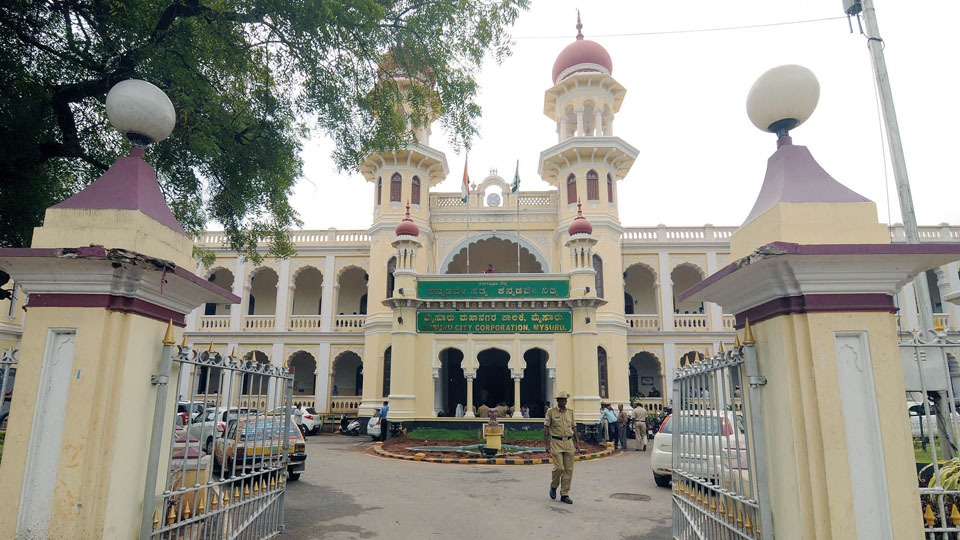 Mysuru: The MCC Contractors Association has objected the MCC’s  action of inviting tenders for 127 civil works under the names of the Mayor and Deputy Mayor and also under SFC.

In a press release, Association President Chandrashekaraiah said that the MCC is yet to clear the dues of contractors, even three years after completion of works. In such a situation, the MCC’s move to invite tenders out of its funds is not correct.

As the S.R. rates are yet to be upwardly revised following the implementation of GST at twelve percent, the MCC should defer the tender process until the S.R. Rates are finalised, the release said.