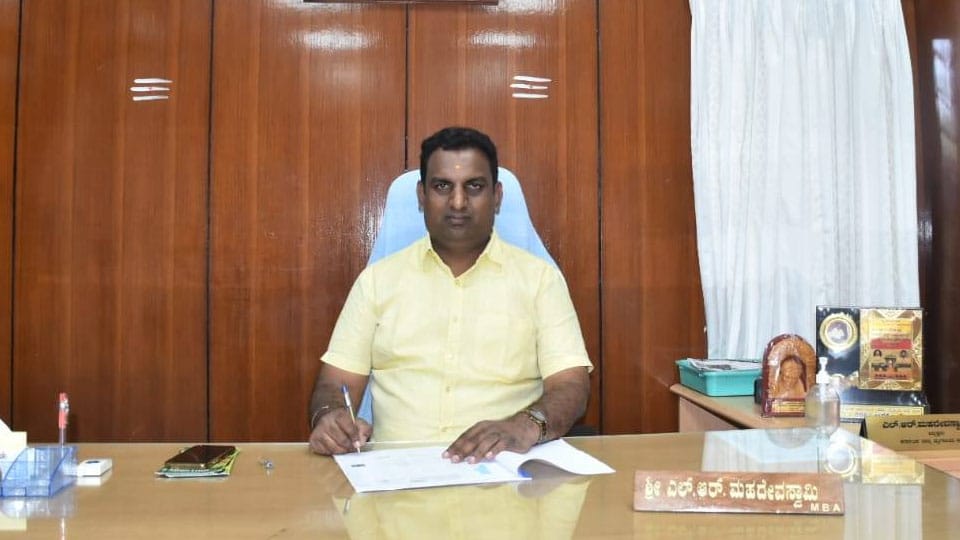 Mysore/Mysuru: For the century-old Sri Chamarajendra Zoological Gardens (Mysuru Zoo), which suffered a lot financially during the first wave of Covid-19 for its maintenance, things have gone to worse in the second wave and the Zoo Management is appealing for financial help from the Government and animal-lovers.

Zoo Authority of Karnataka (ZAK) Chairman L.R. Mahadevaswamy has appealed people to adopt birds or animals of their choice at Mysuru Zoo as Corona crisis is causing hardship for Zoo maintenance and payment of salary to employees.

Addressing a news conference here yesterday, he said there are nine Zoos in the State out of which both Mysuru and the Bannerghatta Biological Park have a fixed deposit of Rs. 30 crore in banks.  The interest out of this fixed deposit was being spent on maintenance of seven other Zoos.

Last year, the contagion had forced closure of Zoos for many months. This year, the second wave of COVID-19 has forced the Government to initially impose Janata Curfew and now total lockdown from Monday for another 15 days. Absolutely, there has been no visitors to any Zoos due to fear of pandemic, and it has become difficult to maintain the Zoos as well as to pay the salary of employees, he rued.

The Chairman said last year, Co-operation and District in-Charge Minister S.T. Somashekar himself had mobilised funds through adoption of animals. This had helped all the nine Zoos to mitigate problems. Understanding the predicament of Zoos, Chief Minister B.S. Yediyurappa had released Rs. 7 crore towards the maintenance of all Zoos, he said.

Need of the hour was help from bird and animal lovers. We have also appealed to the Government in this connection. In addition, animal lovers, associations, organisations, businessmen, corporate houses and the public  must come forward with financial assistance like last time to tide over the crisis by adopting animals, he appealed.