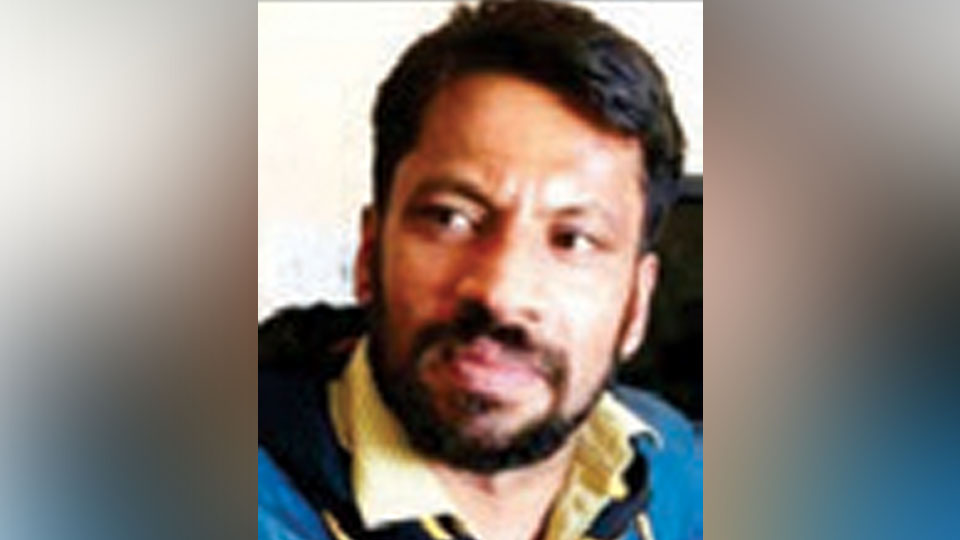 Based on revelations made by 11 persons, who have been arrested for trying to kill rowdy-sheeter Ashok Pai at his mother-in-law’s residence in Madarahalli in Maddur  on Feb.7,  Mandya Rural Police have arrested  rowdy-sheeters Ashok Pai and Mahesh on charges of cheating a person in the guise of exchanging banned currency notes with new ones.

It is reported that Police, who had arrested 11 person in connection with the murder bid,  arrested the two after  interrogations which revealed that Ashok Pai had indeed cheated a person.

In a complaint lodged at Rural Police Station, it is alleged that the group tried to kill Ashok Pai after he  failed to repay the money that had been paid to him despite several requests.

It may be recalled that Ashok Pai had managed to escape the kill bid along with his daughter after throwing vessels from the attic of his mother-in-law’s house when the gang tried to attack and kill him.

A case in this regard had been registered with K.M. Doddi Police.