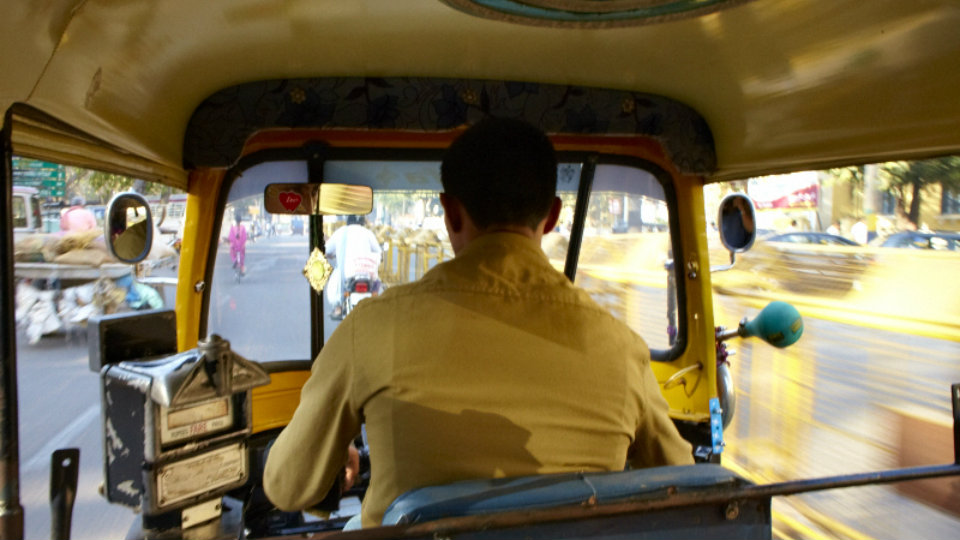 Returns bag left in the auto to owners

At a time when frequent incidents of people being cheated by unscrupulous people are rampant, a city auto driver played a good Samaritan by returning a bag containing  ornaments left behind in his auto to its owner.

Rahmathulla, who along with his family had hired Harish’s auto (KA 09 B-9746) from Mahadevapura on Saturday evening to go to City Railway Station to catch Gol Gumbaz Express to reach Tumakuru, left his belongings in the auto while alighting at the Railway Station.

On boarding the train, Rahmathulla realised that the vanity bag containing gold ornaments was missing and complained to  the Railway Police Station that he may have left the bag in the auto.

Even as Railway SI S.Krishnamurthy and staff  began searching for the auto, Harish, the honest auto driver, arrived at the Station and handed over the bag to Rahmathulla.

The bag is said to have contained a pair of ear rings, a silver bracelet and a mobile phone.

Both Rahmathulla’s family members and SI Krishnamurthy greeted Harish for his gesture.