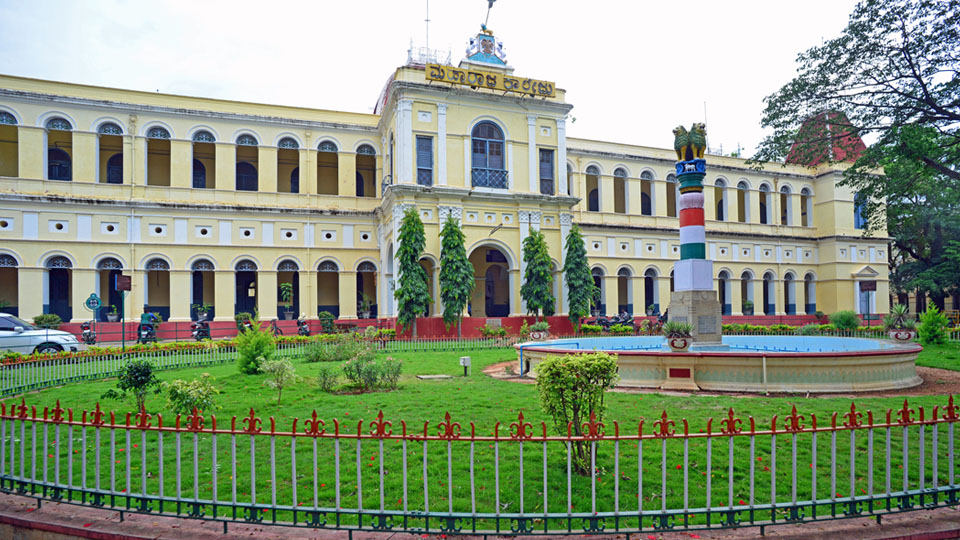 Maharaja’s College, affiliated to the University of Mysore, has organised  Dr. Rajkumar Memorial Film Songs Singing Contest for college students at its Centenary Hall on Feb.16 at 10 am.

Also, Padmaja Prasad Memorial Inter-Collegiate Music Contest has been organised in the following categories: Bhavageete, folk songs, Kannada film songs and group singing, for the year 2017 at the Centenary Hall of Maharaja’s College on Feb.17 at 10 am.

Conditions for both the contests: Only two students can participate from one institution. College authorities should send the list of competitors before  Feb.15 with Rs.100 per student as entry fee which can be paid on the day of the contest.

A rolling shield would be presented to the winning College on the day of the contest.

The contest is strictly restricted to  students of Colleges affiliated to the University of Mysore.

The number of contestants in group singing contest should not exceed five.