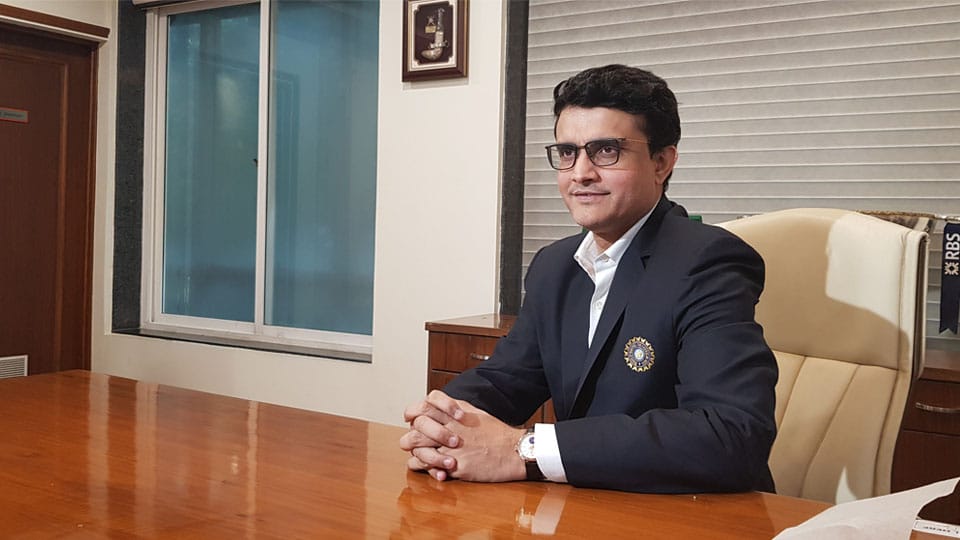 One of India’s most decorated captains Sourav Ganguly, affectionately known as Dada (meaning “elder brother” in Bengali), took over as the 39th President of the Board of Control for Cricket in India (BCCI) during its Annual General Meeting in Mumbai today. The election also means that the 33-month reign of Supreme Court-appointed Committee of Administrators (CoA) came to an end.

Former BCCI President and current Union Minister of State for Finance Anurag Thakur’s younger brother Arun Dhumal will be the new Treasurer and Kerala’s Jayesh George is the Joint Secretary.

The former Indian skipper will have a curtailed tenure of around nine months as he would need to demit office by the end of July 2020. This will be in consonance with the provisions of BCCI’s new Constitution which makes ‘Cooling-Off’ period mandatory after six years in office.