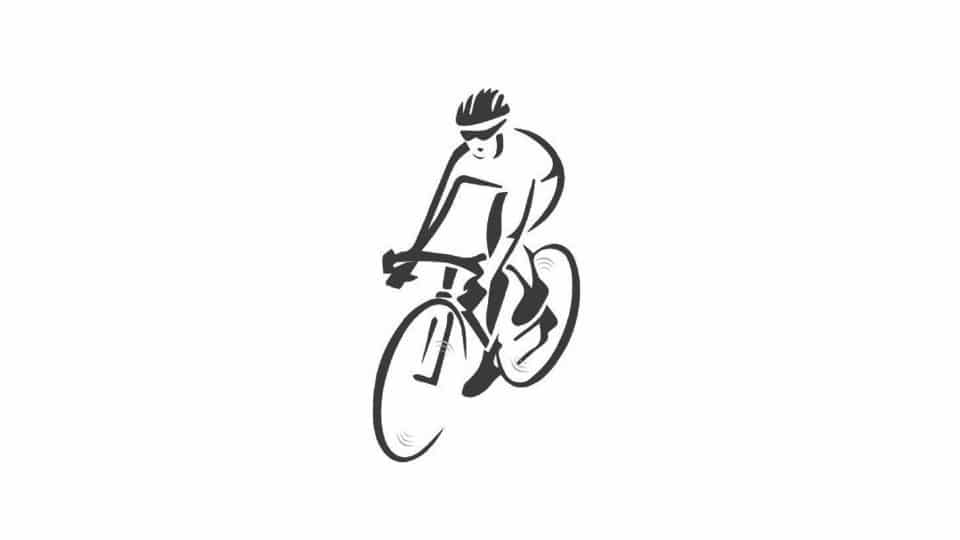 As part of ongoing Dasara festival, Mysuru Dasara Sports Sub-Committee had organised Cyclothon which was flagged off from Bannur Ring Road junction yesterday morning. The cyclothon was flagged off by District Minister V. Somanna.