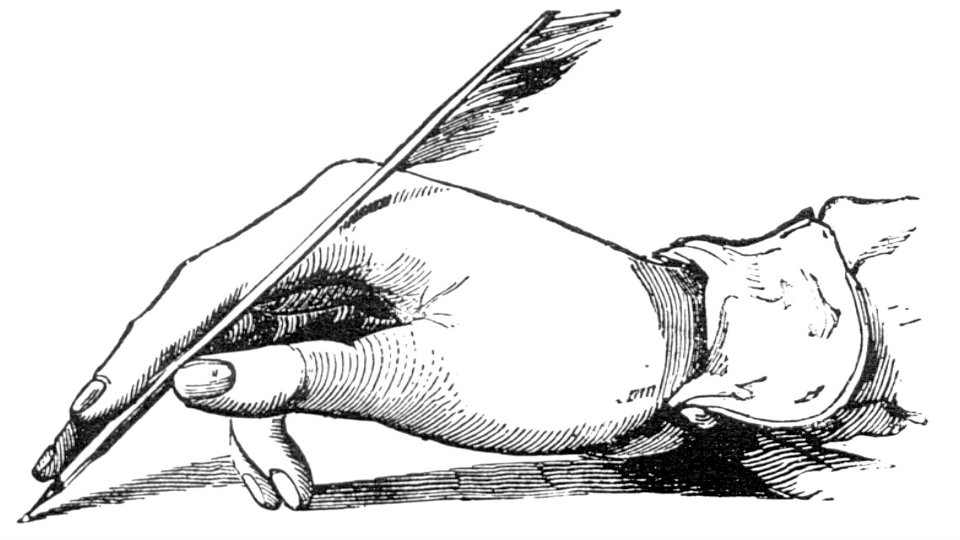 Manasa says he can’t be a “namesake” President

Mysuru: Former District Kannada Sahitya Parishat President Manasa, who was recently appointed as the President of Dasara Poets’ Meet Sub-Committee, tendered his resignation on Monday stating that he can’t be a “namesake” President.

Manasa said though he has stayed away from politics to which his wife (Manjula Manasa, former Chairperson of State Women’s Commission) is affiliated to, he has no reason to be disfavoured by the ruling Congress Party.

In his resignation letter addressed to Deputy Commissioner D. Randeep, who is also the Dasara Special Officer, Manasa has stated that he was happy when he learnt that he was nominated as the President of the Dasara Poets’  Meet Sub-Committee but was shocked at the words of the  officials in the Sub-Committee.

“The officials told me that I will not have any duties or functions in the Sub-Committee. All responsibilities such as fixing of the date, place and schedule, selection of poets and extension of invitations to poets and also dignitaries have been completed, they  said and added that they would not object to me sitting besides them on the dais,” Manasa  stated in his resignation letter.

“As I had already worked in various capacities in the Sub-Committee over the previous years, I had some ideas to hold the Poets’ Meet in a novel way. Due to paucity of time, I was willing to co-operate with  the officials to conduct the meet as per the arrangements made by the officials from Sept.24 to 27. But I wanted some changes for at least the last Poets’ Meet. However, the officials were adamant on their plans,” he said.

“I can’t put my signature for somebody’s work and pose for photographs. At least in future, the  officials should mend their ways. Hence, I am tendering my resignation,” he added.