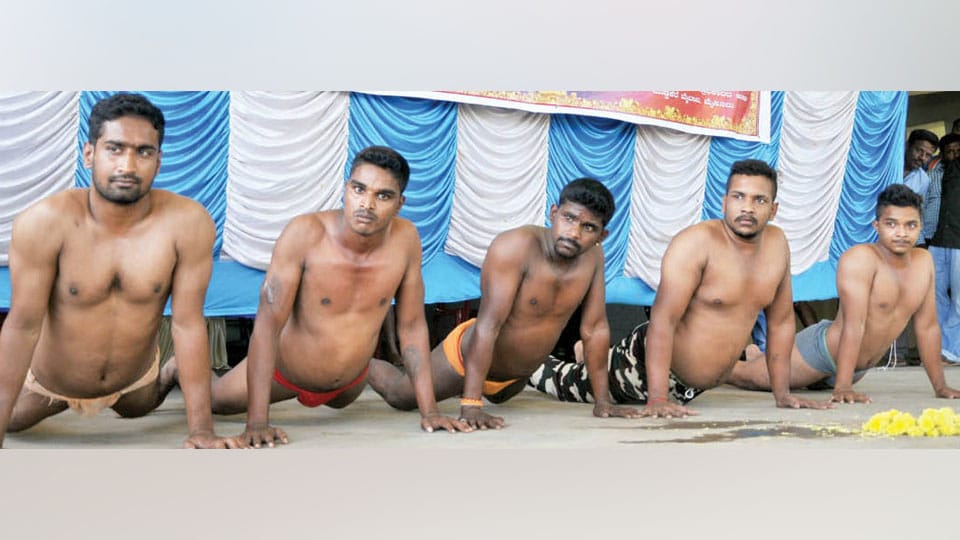 The officials and the committee members made a total 152 pairs considering the age, weight of the wrestlers and other guidelines. The wrestling competition will be held from Sept. 21 to Sept. 26.