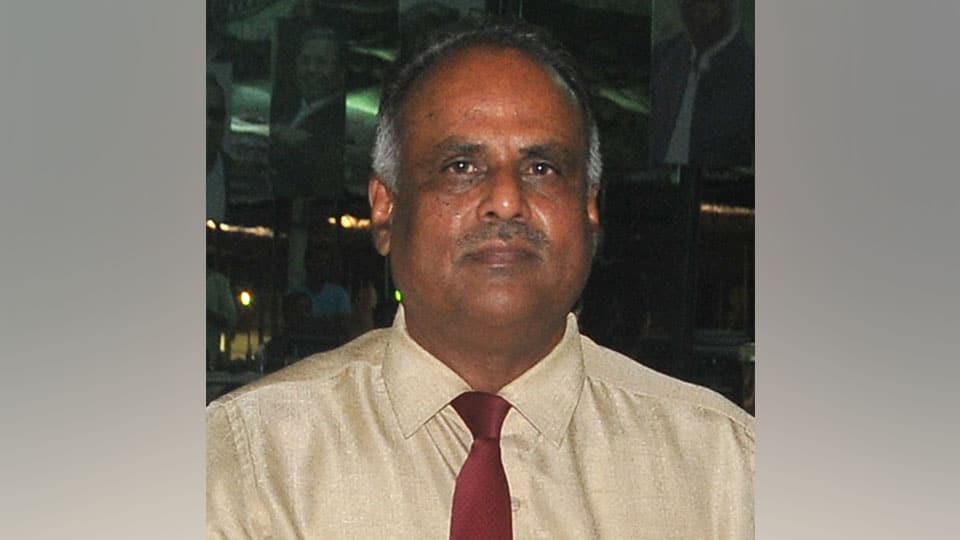 Mysuru: The Deputy Director of Pre-University (DDPU) Board Jayaprakash who was caught red-handed by the Anti Corruption Bureau (ACB), while accepting a bribe from a private college for renewing licence, has been suspended and jailed.

Jayaprakash, driver jailed: Meanwhile, Jayprakash and his driver Prakash, who were both caught red-handed by the ACB, have been jailed. After they were caught collecting a bribe of Rs. 25,000 from the Vijaya Chetana Composite PU College Administrative Officer, they were subjected to questioning. They were presented before the Magistrate the same night, who remanded them to Judicial custody.