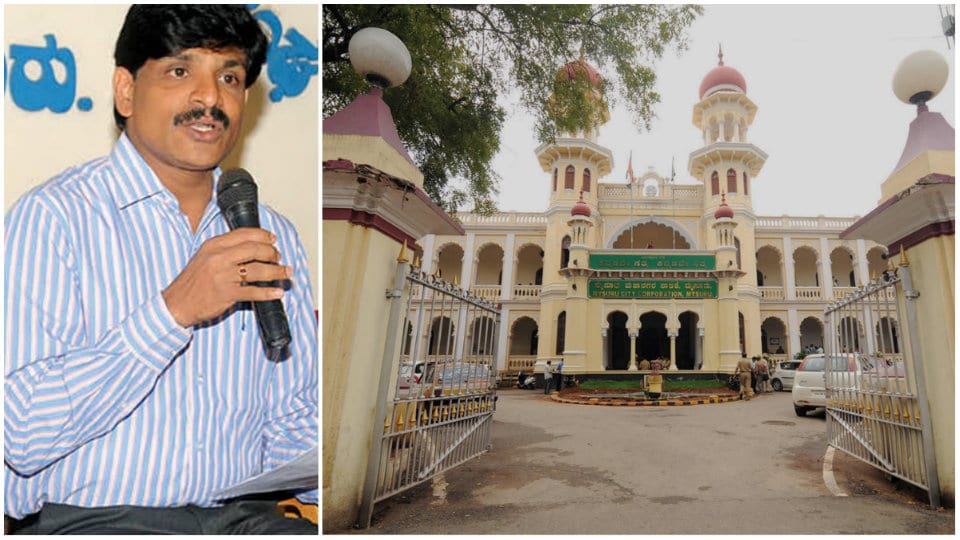 No lapses in the Smart City report: MCC clarifies

Mysuru: The Mysuru City Corporation (MCC) has clarified that there has been no lapses in the report submitted by it to the Union government for the inclusion of Mysuru under Smart City Mission.

Reacting to an article titled “Smart City Mission – If there is a will there could still be a way” published in Star of Mysore dated June 28, MCC Commissioner G. Jagadeesha has stated that several cities had sent their willingness and eligibility to be included in the Smart City initiative.

The SOM article had highlighted that citizens deserve an explanation from elected representatives and administrators as to why Mysuru was not included for the Smart City Mission despite it being the hometown of the Chief Minister.

The MCC Commissioner stated that the cities that were selected to be brought under Smart City had various parameters including service capabilities and management, internal resources gathering, number of individual toilets for households and public participation. Mysuru too had sent the proposals in the prescribed format along with supporting documents.

“Mysuru would not have been included in the Smart City Mission probably because of certain technical elements in the completed projects under the JnNURM and the parameters in audit report. The non-inclusion is not due to any lapses,” the Commissioner clarified.

Mysuru has fulfilled the parameters under service capabilities and management and internal resources mobilisation and the audit report for 2012-13 has been completed. Presently, the audit for 2013-14 was under progress, he stated and added that as the final list of 100 cities to be included in the Smart City Mission has been finalised by the Centre, there was no provision of re-sending the proposal for the same.