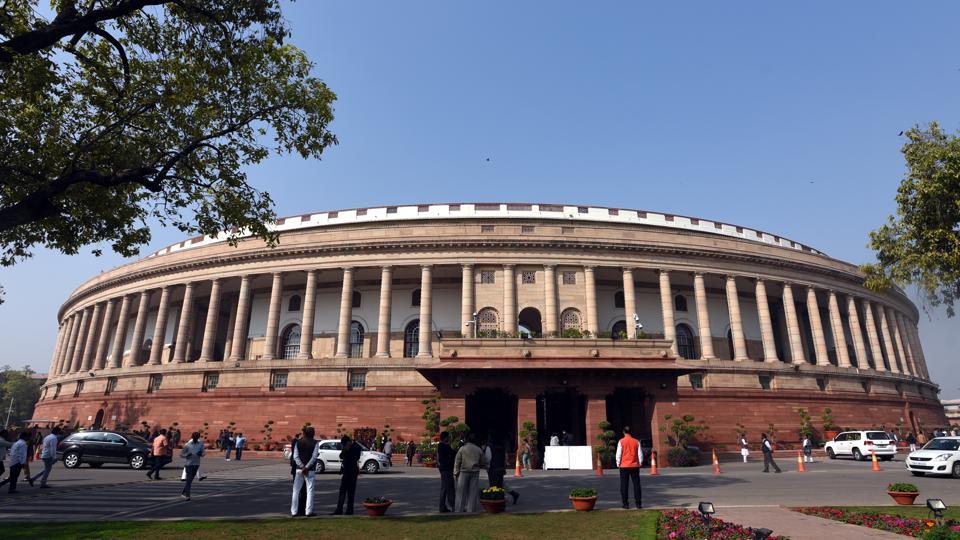 Agreeing to disagree or disagreeing to agree on a viewpoint as well as an action between two parties led to peacetime in the first case and to souring of relationships in the second. When one of the sides is administration embarking on measures ostensibly for the good of citizens, the other side comprises sections of the land’s population, not seeing eye-to-eye as it were with the former party and disagreeing in toto generating reactions leading to consequences that the country’s ever alert media has been reporting with graphic details 365 days a year to which the passive sections of society prefer to remain as mute witness. The response, nay violent reaction by the multitude of outfits taking up the cause of the sections targeted by the unsuspecting administration snowballs to tossing India’s democracy in 3-D mode ­—Dissent, Demonstration, Disruption. Even as the nation has slid to this mode and its diaspora is watching with bated breath, leaders of a new genre are emerging accompanying followers, most of whom have axe to grind and also scores to settle. The leaders gobbling cash carved out of public funds and becoming nouveau riche, leaving the followers in the street as it were doesn’t need elaboration.

Looking back, the event of the country coming under self-rule had its euphoric moments despite partition that was witness to lawlessness and loss of lives in lakhs. What has been happening in the country over the past half century, thanks to its 3-D image, doesn’t see its masses in good light.

The measures introduced with adorable intentions by successive Governments both at the Centre and the 36 States and Union Territories (lately 38), driven by the principle of equality, liberty and fraternity don’t seem to have gone down with different sections of the land’s masses. Two such measures introduced just a week ago, namely hiking of penalties for violation of traffic rules and merging of public sector banks serve as immediate examples of what results when the two sides disagree to agree with the measures. There are scores of instances in which followers of the neo-leaders, charged with acts not permitted by the country’s laws, take to the street, first to express their dissent, next to demonstrate and finally disrupt the life of people, in addition to destroying public property and even hurting gullible citizens.

The fourth dimension, extending the nation’s 3-D representation of Democracy comprises a) Occupancy of jails across the country outstripping their space threefold, b) Cases pending in the land’s courts reportedly in excess of three crore, c) Police force all at seas in their task of reining in law-breaking sections of society. Yet, the nation staying intact is nothing short of miracle.