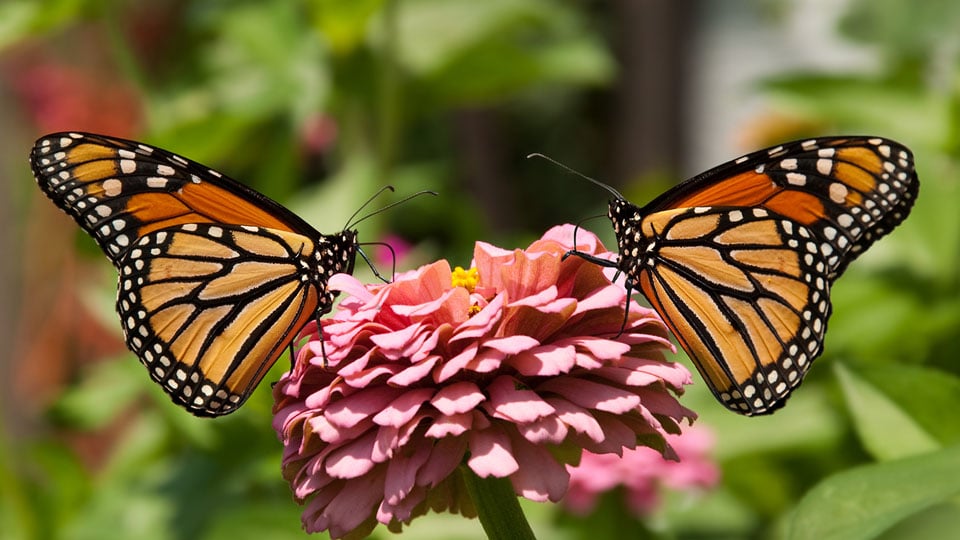 Butterflies and all things good

When you are a downside-up man condemned to horizontality in bed, you start imagining that the world is plotting against you.  A butterfly on the window or an itch on the left hand are seen as messages meant for you. Across cultures, the butterfly is a symbol of hope indicating good days ahead, while a left-hand itch is a pointer to impending loss of money. (If it’s the right hand, you gain money.)  All that is fine, but why should a man, just because he is tied to a bed, be taunted by butterflies and a left itch at the same time?

I was beginning to think that some jealous columnist, unable to achieve my level of universal popularity, must have plotted to deprive my pen of ink.  Suddenly, a smiling butterfly caused a pleasurable itch on the right hand and told me that I had become the Chosen One. Horizontality was a privileged position, she said, because I would now have the power to see what no one else could see and understand the undercurrents of events that no one else could understand.

Just as she said, I can now see the invisible small print that follows headline events.  Consider the triumphant diplomatic exercise that our Prime Minister carried out to win international support to our integration of Kashmir into India.  Three of the UN’s Big Five, namely France, Russia and the US, told him that Kashmir was India’s internal affair.

Then came the small print.  France sent a special envoy to Delhi to clinch the sale of new Rafael fighter jets, Scorpène submarines and Caracal helicopters.  Russia ensured that India paid $ 6 billion as initial instalment for the purchase of S-400 missile systems. Trump called for early steps for India’s planned investments in the US energy sector.  Once the hard bargaining was successfully completed, the three “friends” proceeded to cheating. They joined China and Britain so that the UN’s Big Five could jointly reject India’s stand that Kashmir was an internal matter.  The US expressed concern over “detentions and continued restrictions on residents in J&K.” The European Parliament took up Kashmir for discussion. How can our Prime Minister be subjected to such treachery?

Friends behave like enemies even in matters economic.  The whole world knows that India is on the verge of becoming a $ 5 trillion economy (Please note the $ sign, no desi rupee.) This makes other facts and figures irrelevant.  The Reserve Bank has released data showing that the destructive impact of demonetisation is continuing. The automobile industry is in doldrums with 3.5 lakh employees dismissed and a spokesman telling a Minister point blank that the note ban left people without money to buy cars.

There are other anti-nationals who say that for the first time India’s GDP growth rate has fallen behind Pakistan’s.  It is behind Nepal’s, Bhutan’s and Bangladesh’s as well. But the leaders of none of these countries have received high national awards from the UAE, Bahrain or France.  Besides, why bring up such things when we are looking at $ 5 trillion?

Fortunately those who run the country have not lost sight of the national priorities.  The systems that condition people’s minds and run the institutions that govern our lives have all been reconfigured to serve One Nation, One Party, One Leader.  Attempts by journalists to subvert this system are immediately suppressed. Recently, a journalist reported that school children in UP were served chappatis with only salt as accompaniment. The duty-conscious Yogi Adityanath Government immediately charge-sheeted the journalist.  A Hindi journalist who put anti-Yogi comments on social media was arrested; he was later bailed out by the Supreme Court. Journalists have become a threat to Democracy.

Will the Judiciary also become a threat?  Justice Deepak Gupta recently expressed views that would sound normal in a functioning Democracy but sounded ominous in today’s India.  Citizens “have the right to criticise the Government,” he said. “Criticism of the Government by itself cannot amount to sedition.” One of these days Yogi Adityanath will express the ultimate decision on that.  Till then, we can munch on Jean Paul Sartre’s words: “Fascism is not defined by the number of its victims, but the way it kills them.”

P.S: The average life span of the butterfly, symbol of hope and all things good, is two weeks.