Home » Columns » When everything turns communal 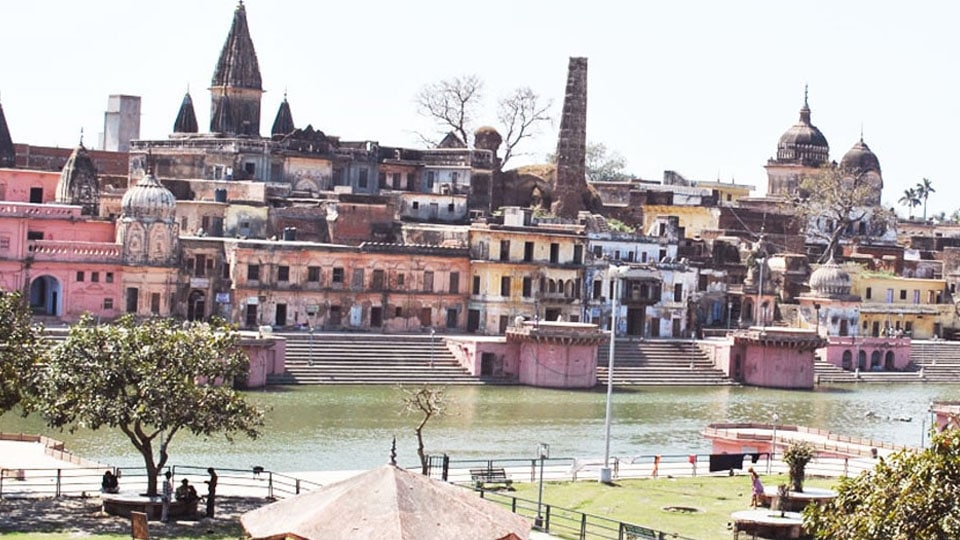 When everything turns communal

Come to think of it, everything in our country has a religious dimension to it — food, clothing, Universities, Hospitals, Civil Service, the professions like Law and Journalism, and even this column because its byline has a religion’s brand on it. (I gave up religion long ago.  I retain my belief in God but see religion as the commercialisation of God for purposes of politics and profit.)  If my name were P.L. Santosh or K. Swaraj or even Shri N, the religious neutrality of it would have given the views I express a better chance to be judged on merit.  But now, the self-appointed patriots of the country look at this “foreign” name and conclude that I can only be anti-national.

I defy them. I even show up the inherent anti-nationalism in their posturings.  But nothing gets through to people whose minds are poisoned. In the Indian air, the non-religious is also associated with the religious.  In other words, the dominant status religion has in our country is not challengeable by anyone under any circumstance. That explains why Babri Masjid remained on the national calendar for almost 500 years, disputed and debated but never decided.

That Mosque has been bedevilling our history ever since it was built by the first Mughal emperor in 1525. At last, the Supreme Court brought the matter to a closure. Fortunately, the allotment of the disputed nucleus of the land to Hindus did not lead to “celebrations” of a provocative nature.  For its part, the Sunni Waqf Board reflected a considered view when it said, “we welcome the verdict.”  There were dissenting voices on both sides but they were not heard too far.

Now what?  There are some observations in the judgement that encourage sober thinking.  The Masjid was built, the Court said, on the remains of another structure, but there was no evidence to suggest that structure was a destroyed temple. It also put faith above law when it said “the area under the central dome is indeed the birthplace of Lord Ram as per the belief and faith of Hindus.”

But there are other points in the judgement that should lead to some kind of Governmental action, of which there is no sign.  The Court said the demolition of the Mosque was a blatant violation of law.  L.K. Advani’s Rath Yatra was the single most important factor behind that violation. It raised communal emotions as nothing had done before. The Liberhan Commission also found Advani along with Kalyan Singh (UP Chief Minister at the time) and others guilty of inciting communal violence.

Following the Babri verdict, Advani said he felt “vindicated.”  On the contrary, he should have felt cornered because the Court described his activities as an offence.  The seriousness of that offence should never be forgotten; it caused riots across the nation and led to the killing of more than 2,000 citizens. That the case has dragged on does not             reduce the gravity of what the Supreme Court described as “a crime that shook the secular fabric of India.”  If anything, the gravity has increased because a confidant, who sat with Advani and helped in the offence is today the Prime Minister.

Ultimately, it is not the judicial rulings or the secular fabric or even the Constitution that matters. All that matters is the audacity with which politicians manipulate or ignore the system.  For them, religion is a political tool.  Ram, too, is reduced to a tool.  The demagogues who provoke hatred and violence in the name of this God or that are not Messiahs of Hinduism but Shylockian merchants of Hindutva. To use Ram as a bait for votes is to defile Ram.  But they don’t care because they see votes as more important than Ram; proclamations to the contrary are just hypocrisy.

In the process, India has become the world’s most communal polity. A Temple or a Mosque or the birthplace of a God — should these be the  obsessions of a 21st century nation talking about a $5 trillion economy? It looks like we have lost even the ability to feel ashamed.

Is this the country that had a Golden Age under the Guptas (320 to 550 CE) when things like zero and chess were devised? Is this where the Cholas (10th century) raised Temple art and architecture to glorious heights? Is this, come to think of it, where Shah Jahan and Humayun and Akbar created poetry of the soul? Or is this merely the land of Aurangzeb reborn in saffron?

3 COMMENTS ON THIS POST To “When everything turns communal”