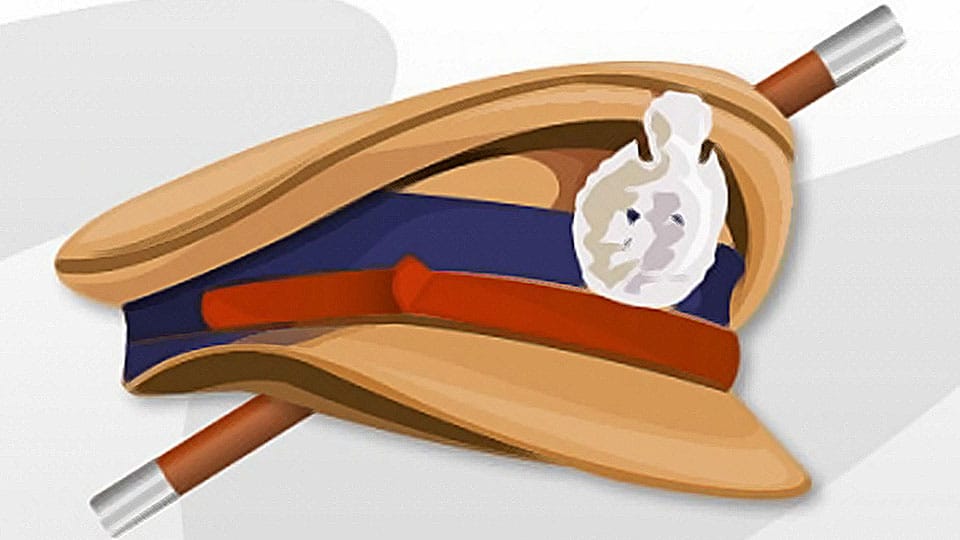 Though there were several complaints of illegal sand mining taking place in Kapila River near Suttur Srikshetra, no steps were taken to prevent the same.

SP Ryshyanth, who got a report from Nanjangud Circle Inspector Lakshmikanth Talwar, found the SI and the Constable had shown dereliction in duties and suspended them from service on Dec. 31.