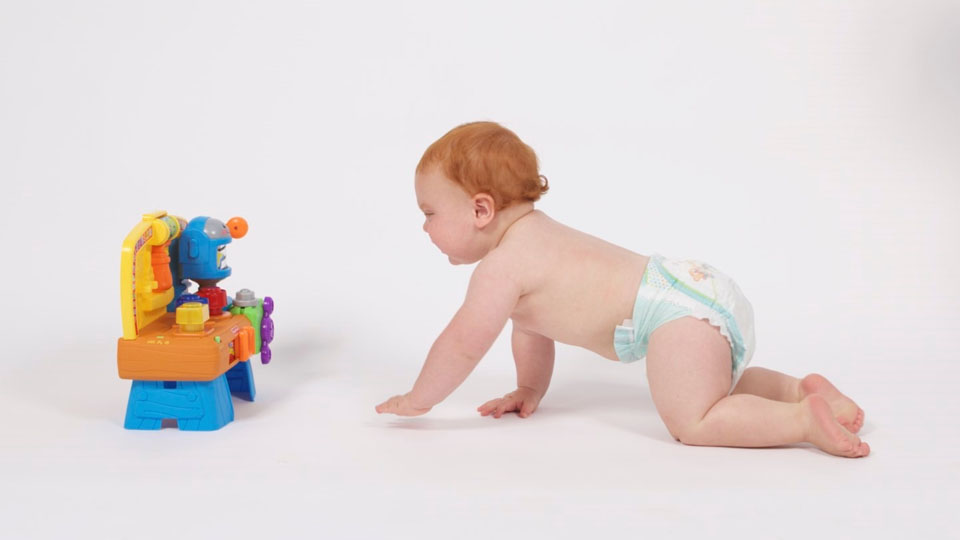 Diaper better not be dry

Issues related to under-garments have begun to be featured in column-space of many dailies obviously shedding the factors of privacy of wearers of the concealed attire and shyness on the part of society’s sections dubbed as prudes.

Attractive designs of ladies-friendly lingerie which used to be flashed full-page as advertisements by the few manufacturers in magazines exclusively aimed at the members of the gentle sex among the hi-brows in society until not too long ago are accommodated by dailies with large readership. Life-like image of professional models shown wearing the strictly private dress going with irrepressible appeal to the eye of all age groups appearing on art paper of hi-cost magazines never seemed to bother the expensive price tag. Skimpier the wear, higher the price appears to be the USP (Unique Selling Proposition) of the players in the exclusive market for the virtually smallest attire, maybe of less area of cloth than required for a handkerchief. In total contrast of sorts, under-garments being produced and marketed exclusively to meet the needs of males could neither boast of glamour nor wide public attention. The stuff had to remain virtually incognito in every sense of the term.

Managements of some schools patronised by affluent parents of children in a few cities of the land toyed with the length of skirts worn by girl students in recent past. Their decision earned flak in some circles liberally oriented towards the skirt length, finally settling in favour of salwar-kameez thus eclipsing the under-garments and all debates concerning the attire. One wished the debate didn’t end abruptly.

Some years ago, the Western countries witnessed a movement to promote women’s liberation (from the clutches of male-dominated society), mainly focussing on ladies giving up dresses that looked like excessive use of fabric and also under-garment of torso. The movement picked up pace to the extent of the females giving up that specific undergarment. There was no perceptible echo of that movement which tapered off subsequently. The later changes in the fashion of attire worn by both males and females that continue even to this day is only part of the game engaging people at large and providing opportunities for the players in the garment manufacturing sector to prosper.

In the meanwhile, even as diapers meant for geriatric target have appeared on the scene, some firms in the country producing diapers for paediatric target which were doing well for nearly two decades have reportedly quit the market mainly due to unattractive margins. A wit rightly remarked that frequency of the babies wetting their diapers has a great deal to do with the market for the comfort-giving attire expanding and attractive margin for the players in the diaper industry. Moral of the story: Diapers better not be dry.