Home » Voice of The Reader » Digital Life Certificate: Pensioners’ ordeal to get re-scanned 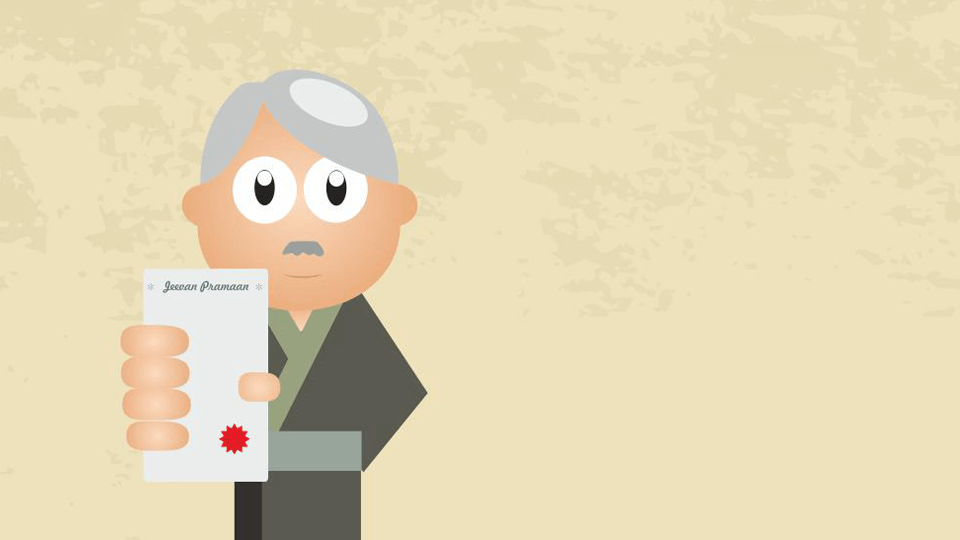 Consequent upon the decision of the Central authorities of the Provident Fund Organisation, under the Ministry of Labour, to adopt Digital Life Certificate of all pensioners in place of the earlier paper-based Certificate which was being submitted after 15th of November every year (through the respective Banks where the pensioner had his/her account), all pensioners were asked to undergo bio-metric scanning and linking with Aadhaar number.

To facilitate many lakhs of pensioners located all over the country, and being aged, City Service Centres (CSC) were approved and authorised to carry out this task and the website of the EPFO also indicated the address and contact numbers of such Centres State and City-wise. It also extended the last date to get this identification and scanning done first up to 15th January 2017 and subsequently till the end of April 2017.

I got myself identified for generating the Digital Life Certificate (DLC) as far back as 10th January 2017. It was also submitted to the bank of my PF account. We all received the pension with no warning or caution until May 2017. Most pensioners thought that the process has been successful and heaved a sigh of relief.

Many of us felt the shock only when we did not receive the pension in June and now in July. When contacted for the reason, the Assistant Commissioner for Pension at the EPFO, Gayathripuram, said that the SYSTEM has not accepted the DLC generated by the CSC and all such pensioners are required to visit the facility at the EPFO and go through the process once again.

He put the blame on the Central authorities and even meeting the Regional PF Commissioner in person did not produce any satisfactory answer. Everyday, hundreds of pensioners coming from far-flung areas of the city and taluk are being re-scanned at EPFO, but no acknowledgement is issued (ostensibly to save paper and comply with the motto of becoming a paperless office).

With no other choice, I too submitted myself to the process of re-scanning and Aadhaar linking at EPFO, Gayatripuram, some 10 kms away, on 30th June 2017. Even after 8 days, there is no confirmation of the process being successful. No pension has been credited to my bank account.

I do not know if I will be asked to once again visit the EPFO and get re-scanned and if that will be successful at all. Tweet to the Labour Minister Bandaru Dattatreya also has not helped.

There are thousands of pensioners affected like me. There is no assurance of satisfactory answer to our anxiety. Will the authorities concerned (MP, MLA and others) kindly take up the matter and redress the issue?