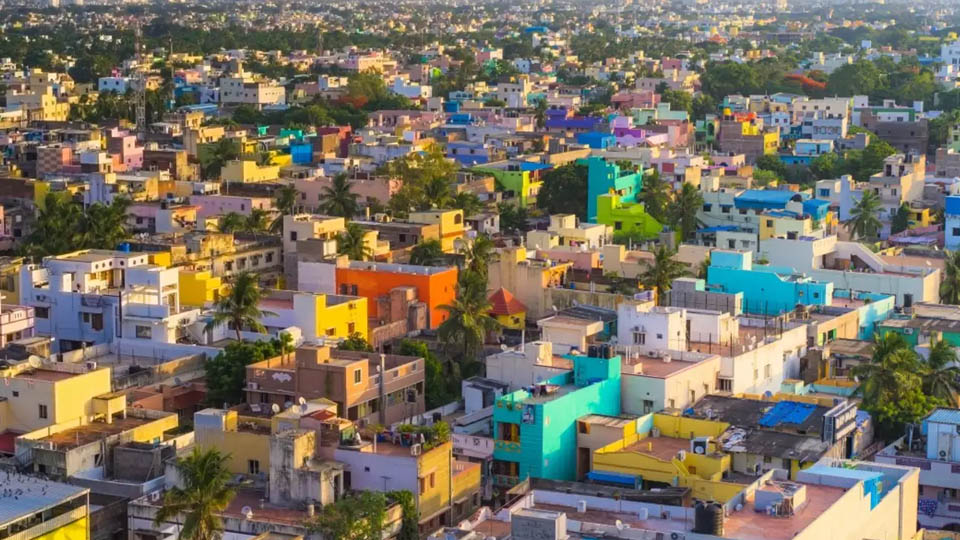 A comparatively new breed of business players namely Realtors have arrived on the national scene, their activity presently confined to urban spaces. The term refers to a person who acts as an agent for the sale and purchase of buildings (and land) obviously for a living by grabbing his cut in the deal, leaving the seller with plush cash and the buyer with real estate. Old timers in Mysuru may recall such agents could be found operating in the city virtually unnoticed, unlike their counterparts of our times who are thriving like never before given their posh offices and glitzy advertisements to virtually draw people with ample cash to their net. A section among the realtors have come to be identified as developers whose rising presence cannot go unnoticed in most cities across the country, including Mysuru, where the government arm of this marauding sector goes by the name MUDA (Mysuru Urban Development Authority), with similar establishments in many other cities of Karnataka. The two terms realtor and developer have virtually become synonymous.

Development mantra being chanted by some of the Ministers both in the Union Government and Government of Karnataka, also has a long history of more than 11 decades with the then Mysore Government establishing the City Improvement Trust Board (CITB) in 1904, said to be one of the first ever such institution in the country. The mandate for the body consisted of planning new extensions and create modern civic amenities in the city. Notably, cash and graft didn’t loom large in the business operations of CITB.

Given the relatively small number of residents in urban spaces at large, particularly Mysore of the early days of CITB, legend has it that people had to be coaxed to buy residential sites and build their own dwellings unlike the scenario of today in which the number of people seeking residential sites in different parts of the city from MUDA has outstripped the number of sites on offer many times over, resulting in manipulations of the kind and on a scale which are common knowledge. The handful of residential extensions that constitute Mysore of bygone days have expanded to the present 65-Ward geographical expanse, popularly perceived as development, forgetting the poor capacity of the civic body of the city to provide civic amenities and services that qualifies to be accepted as development.

While developers have caused a major change in the city’s skyline and real estate is sought by people on an unprecedented scale, the rural areas are yet to figure in the country’s and the State’s development process. The head of the National Institute of Rural Development, speaking at a conference in city last week, has averred that rural development is not possible without education. Has education played its role in development of cities? is a question one is promoted to ask.