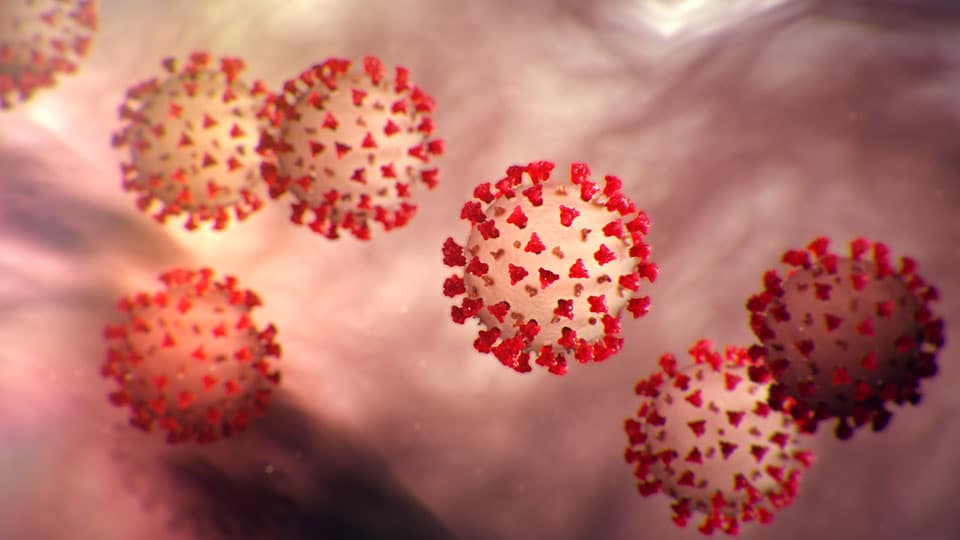 The issue of providing good governance in the country has just turned tougher than in normal times, thanks to the pandemic in almost all countries across the world. Invoking the nation’s Constitution, making pointed references to the multitude of provisions stated in the script, also has posed problems even to the experts in legal practice, thanks to the hundred-odd amendments to the Constitution, passed by the nation’s Parliament. Complying with the rules and regulations not being the cup of tea as it were on the part of large sections of the country’s masses, the task of providing good governance is a challenge for the Government of the day.

The contemporary scenario is ample proof of the yawning gap between the administration and aam janata in the matter of achieving even a semblance of success in that task. Even as the authorities are in overdrive laying down the many simple-to-practice ground rules for checking the adverse impact of the virus COVID-19, the country’s masses, including the urban literati, is palpably showing no signs of falling in line. The law-keeping machinery as well as the healthcare workforce have virtually broken their backs in ensuring control over the unrelenting menace.

The outreach of information concerning the symptoms of the virus-caused afflictions, particularly breathing difficulty and also the points where medical help can be availed has been successful to an admirable extent, but the rural population is facing a big handicap due to high-level of illiteracy and paucity of communication means.

The foremost amendment to the system of penalising those found violating the various laws of the land is resorting to appeals by the functionaries in the Government, including the Police force to comply with measures that are anti-virus and pro-people. The next amendment comprises relaxation of the existing rules concerning admission of children into the schools for the coming academic year and collection of fees from the parents on various counts. The other measures such as wearing proper quality face mask, washing hands with clean water and soap, ensuring social distancing of minimum one meter both at home and outside, not to panic and hoard grocery and other necessities of life, practicing home quarantine voluntarily, shutting down all shrines and so on are all extra-Constitutional, being amendments of sorts not needing Parliament’s nod.

The various habits of the masses, including the literate sections that are conducive to the spread of the virus are in a long list. Wanton pollution of living spaces, crowding in locations of entertainment, spitting on the streets, ignoring even elementary practice of maintaining hygiene, neglect of personal cleanliness and so on have become habits that need to be given up forthwith. That amounts to a huge adjustment by the aam janata. The bottomline is adjust or perish!