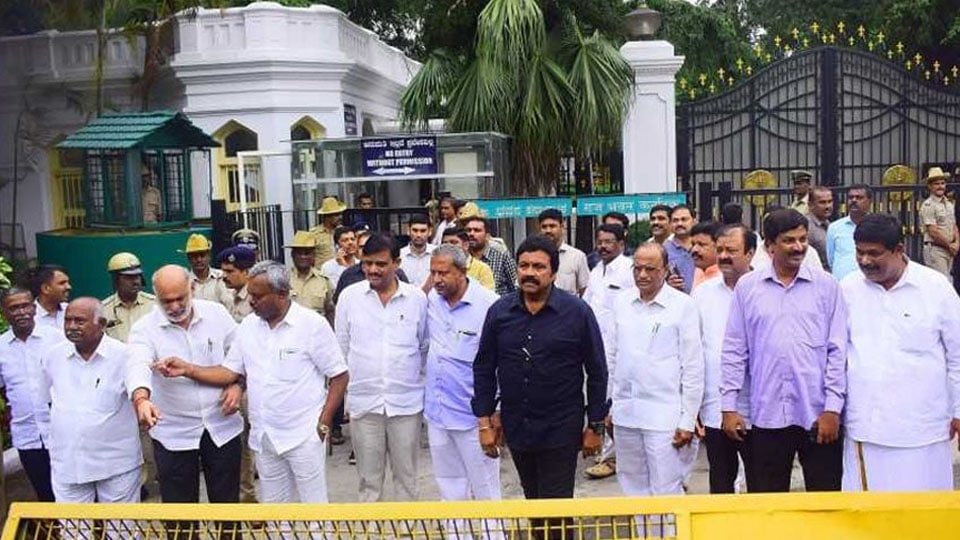 Accusing the Speaker of arbitrarily rejecting their resignations, they contended that they had resigned on July 6, but the then Speaker Ramesh Kumar went on to disqualify them on the basis of ‘a wholly misconceived’ petition filed by the Congress party on July 10.