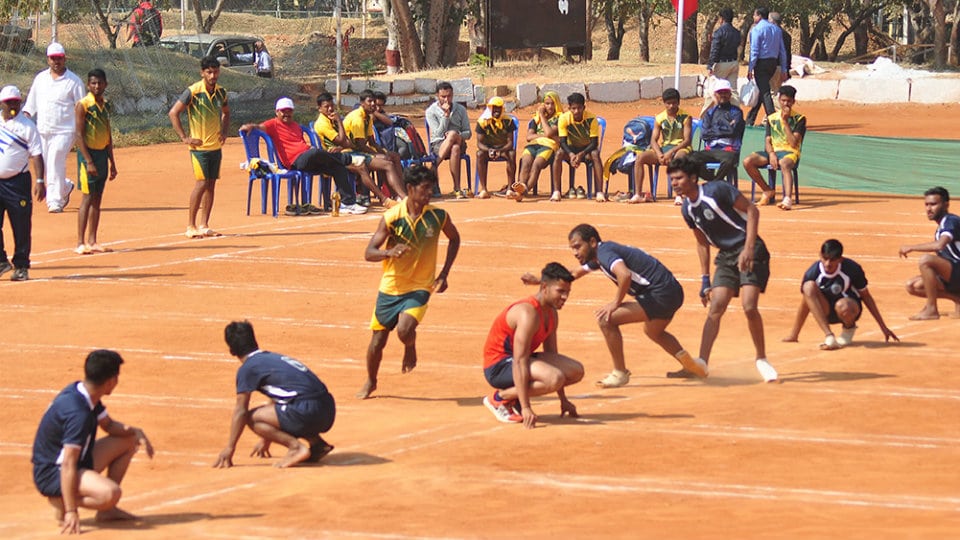 Mysore/Mysuru: The Mandya District Amateur Kho-Kho Association will be conducting a three-day District-level Kho-Kho tournament for under 14 years boys and girls, from Apr. 22 to 24.

The selection process of Kho-Kho teams from Mysuru District will be held tomorrow (Apr. 10) from 9 am at Vivekananda Stadium, Kuvempunagar in city. Eight teams will be selected for the district-level tournament.

The winners of the district-level tournament will play at Mini Olympics at Bengaluru which is scheduled between May 15 and 21.