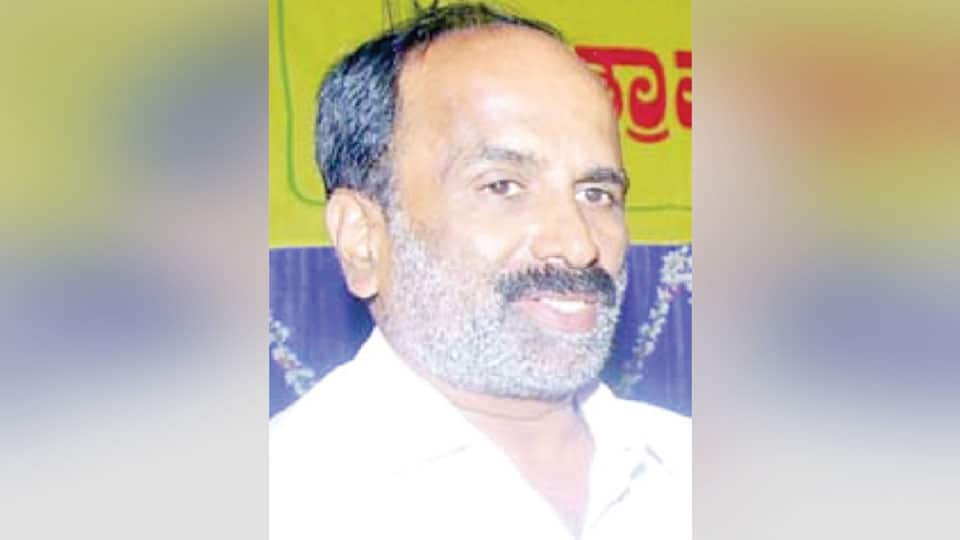 Dr. K. Rameshwarappa back as Food and Civil Supplies DD

Mysuru: Dr. K. Rameshwarappa has been re-appointed as Deputy Director (DD), Department of Food and Civil Supplies and Consumer Affairs.

An order to this effect was issued by M.S. Archana, Under-Secretary of the Department, yesterday stating that the re-appointment was with immediate effect.

Allegations were heard against Rameshwarappa that he was involved in an irregularity regarding distribution of ration cards to woo voters during the Nanjangud Assembly by-poll though the moral code of conduct was in force.

Following this, he was transferred to the Bengaluru Head Office. Archana stated in the order that the re-appointment was in the interest of the public and administrative reasons.