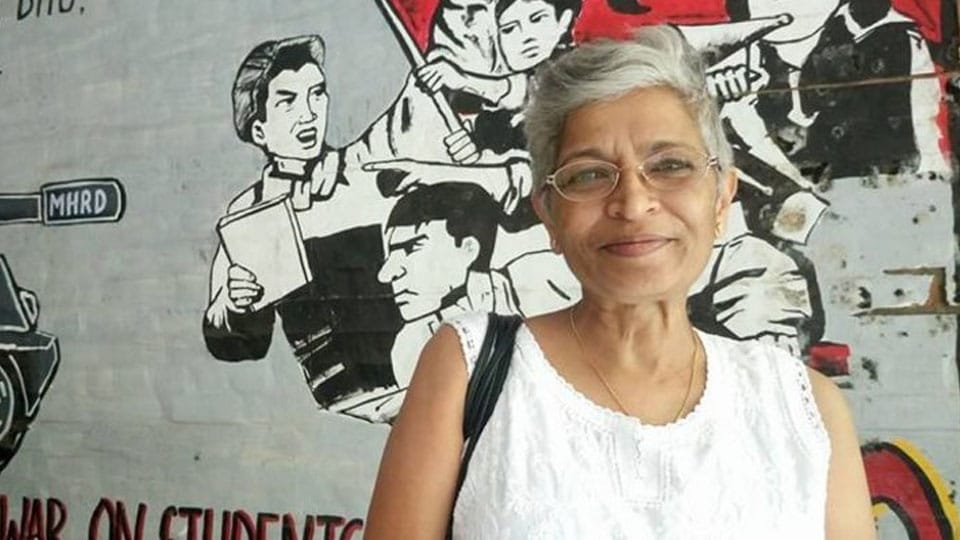 New Delhi: The Editors Guild of India has condemned the murder of Gauri Lankesh. In a message, Guild President Raj Chengappa has expressed shock over the killing of a senior journalist and the Editor of Lankesh Patrike.

“Gauri Lankesh was a known critic of the Central Government on key issues and had fearlessly expressed her views in the newspaper she edited as well as in other forums. Her killing is an ominous portent for dissent in democracy and a brutal assault on the freedom of the press”, he said and added that the Editors Guild of India demands the Karnataka Government to act with alacrity and to bring the culprits to justice apart from instituting a judicial probe into the killing.