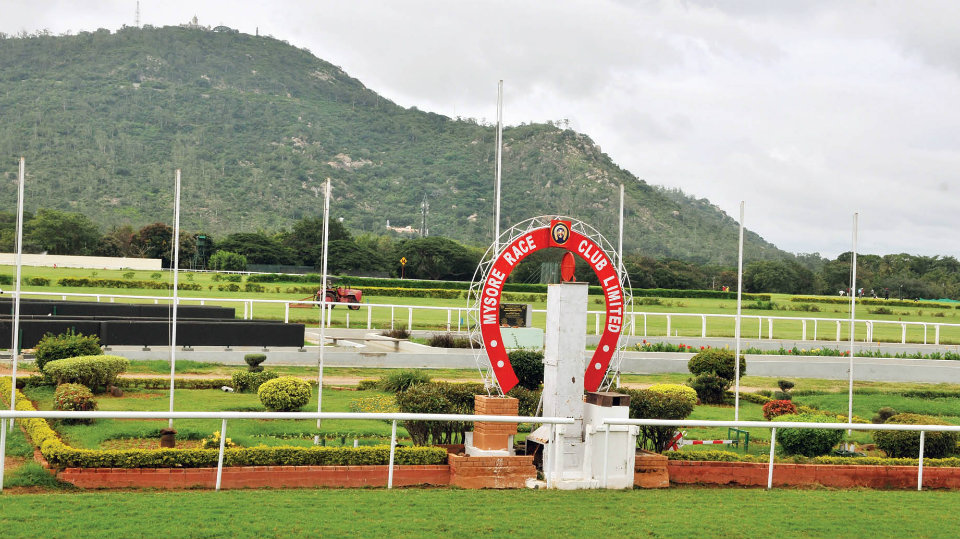 Mysore/Mysuru: The City Crime Branch (CCB) Police, who raided Mysuru Race Course following a tip off that a few individuals were indulging in separate betting illegally, have arrested eight persons and have seized Rs.2,32,910 stake amount from them.

A case has been registered at Nazarbad Police Station.