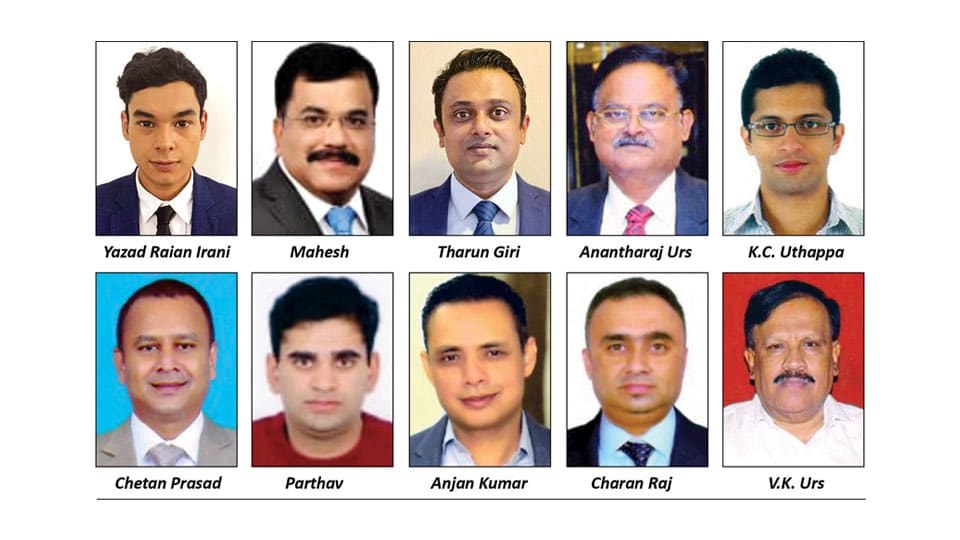 One membership ends up in a tie, chosen through lucky draw

The following 10 candidates have been declared elected as the members of Mysore Race Club (MRC) during the Membership elections held at MRC yesterday:

A total of 19 members had contested in the elections which was held for the 10 vacancies; 10th place was selected by lucky draw as V.K. Urs and Rajeev J. Krishan secured equal votes (94). V.K. Urs was the lucky winner in the draw.

Out of 205 ballot papers polled, eight were invalid.