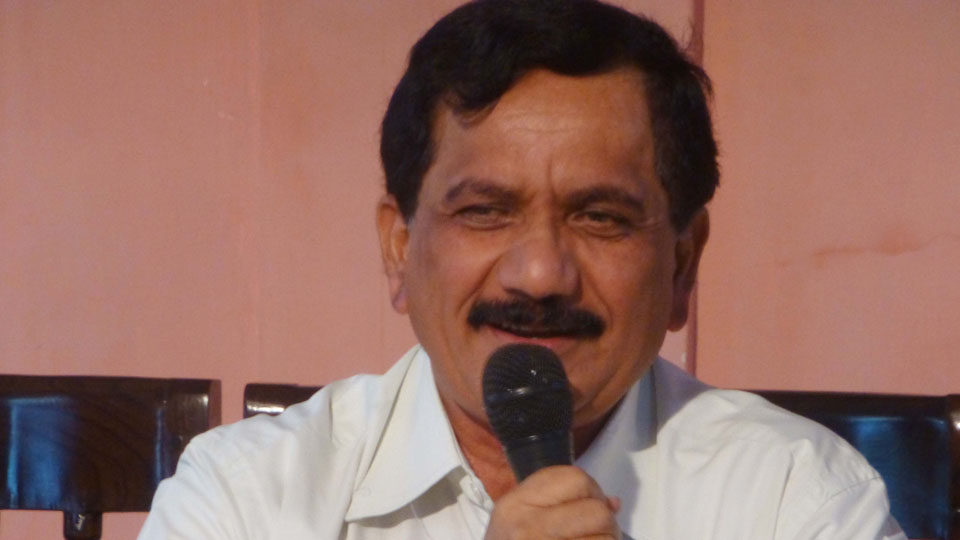 Encroachment of government land in Kodagu: PIL filed against MLA

Bengaluru:  Acting on a PIL seeking directions to clear the alleged encroachment of Karnangeri Reserve Forest in Madikeri, the Karnataka High Court yesterday sought response from the State government.

The petition stated that the Forest Department had not taken any action against 68 persons, including Virajpet MLA K.G. Bopaiah, who have allegedly encroached reserve forest lands in Kodagu district and put up illegal constructions.

Hearing the petition filed by Ravi Chengappa, President of Cauvery Sene, a Division Bench of Chief Justice Dinesh Maheshwari and Justice Krishna S. Dixit asked the government advocate to get instructions from the authorities concerned. The Court posted the hearing to Aug. 8.

The petitioner has made the Chief Secretary, Principal Secretary, Department of Forest, Madikeri Urban Development Authority and Bopaiah and others as respondents in the case.

The petitioner claimed that the Forest Department, in its information furnished to the petitioner under the Right To Information (RTI) Act, had disclosed that 68 persons encroached reserve forest lands in survey number 289 of Karnangeri village of Madikeri. However, the Department had not taken any action to clear the encroachments. The petitioner alleged that the encroachers were supported by the Tahsildars and Revenue Department officials by issuing Saguvali chits, Krishi passbooks and Patta books, and making illegal entries in the revenue record.