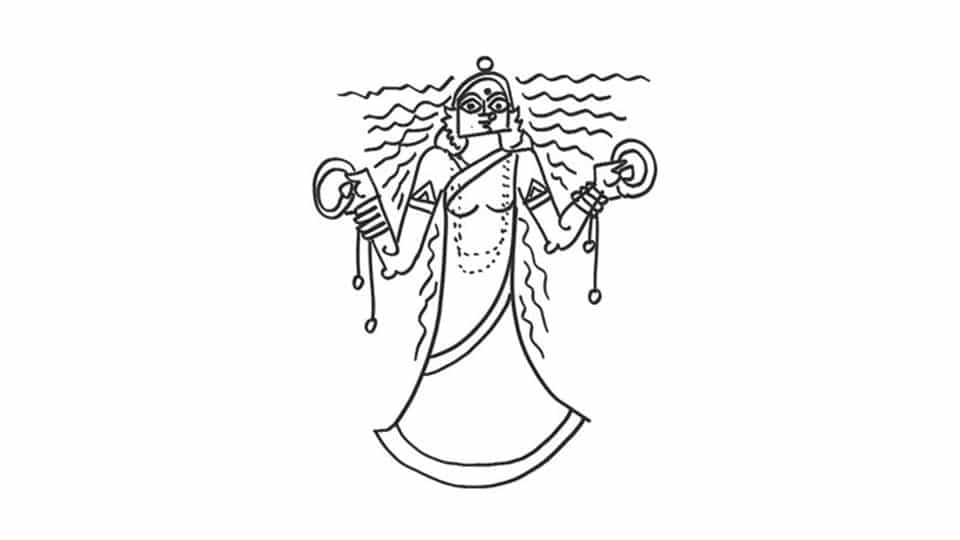 The epics Ramayana and Mahabharata reached their final form roughly 2,000 years ago, between the 3rd century BCE and 3rd century CE. We know this as the Sanskrit used in the epics is based on a grammar codified by Panini, who lived 2,500 years ago. The epics were composed in North India, in the Gangetic plains specifically, and they focus on men — Ram, Krishna and the Pandavas. Female characters exist to prop up male characters.

But 1,500 years ago, roughly between 6th and 9th century CE, in South India, we have very different kind of epics such as the Shillapadikaram and the Manimeghalai, composed in old Tamil, where the protagonists are women. The culture in these epics is not Vedic; there is awareness of Vedic practices, but greater value is placed on monastic orders such as Buddhism and Jainism, and the wider canvas is faith in Goddesses, not Gods, who exist outside the Vedas and gradually make their way into Puranas around this time.

Shillapadikaram is the story of the chaste wife, Kannagi, and the courtesan, Madhavi. The man, Kolavam, is husband of one and lover/customer of the other. Kannagi turns into a dramatic Goddess when wronged and burns the city of Madurai by force of her chastity and truth. This is the archetypal Goddess of Hinduism. In Manimeghalai, the central character is the daughter of Madhavi, who is assisted by a sea-Goddess, and who chooses to become a nun.

Tamil epics speak of fierce and independent Goddesses who are not found in the Vedas. Goddesses play a very minor role in Vedas. Her appearance in Puranas that are composed from only around 500 CE is foreshadowed by stories of chaste wives who resist fire told in Ramayana and Mahabharata. Sita of Ramayana, born of earth, passes the fire-test of chastity. Draupadi of Mahabharata is born of fire and passes through fire to restore her virginity as she moves from one husband to another. Such characters are not found in Vedic literature. Where did they come from? Did they come from Tamillakam? From a culture that mingled and merged with Vedic ideas to create what we now called Puranic or Agamic or Smarta Hinduism? Did this culture thrive once in the Harappan cities? We really don’t know. What we do know is that Tamil epics, composed a few centuries after Sanskrit epics, are more female-centric.

Did this third kind of polyamorous unattached woman thrive before the rise of male-dominated systems such as Hinduism, Buddhism and Jainism? This is difficult to prove but worth considering as we speculate about India’s past, before Panini, before the Vedas, before invocation of male Gods like Indra and Agni.