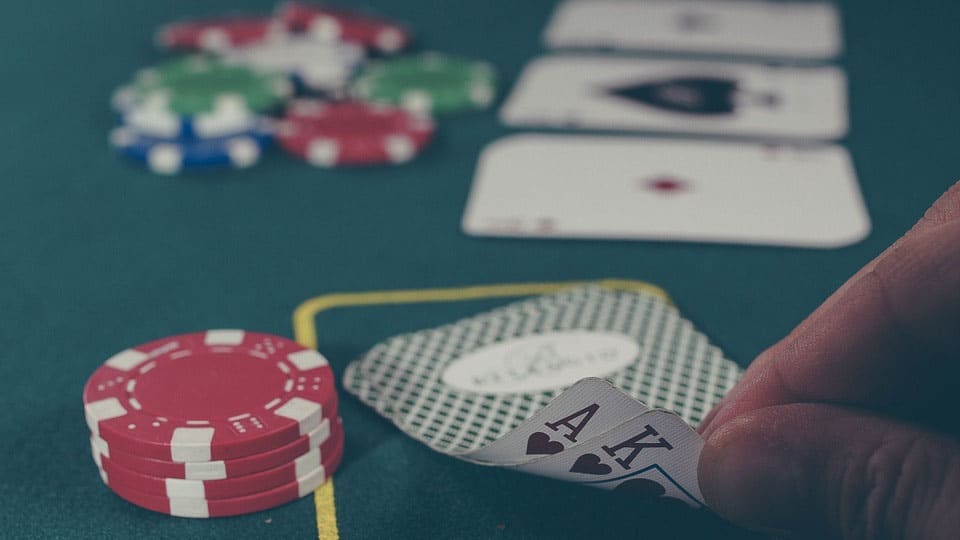 Everything You Need to Know About the Gambling Laws in India

Over one billion people live in India, so it’s probably no surprise that there are lots of people who enjoy spending money on gambling in this region. However, despite the popularity of gambling in India, it’s actually prohibited in most of its forms.

The majority of the gambling laws and legislations in India are outdated and unclear. This is particularly true when we look at online gambling in India. Because these pieces of legislation haven’t been updated, it is very hard to work out what types of gambling are legal and what types are illegal. Over the last few years, the legalities of gambling have been the subject of extensive debate, but there still hasn’t been a lot of progress in terms of making the rules clearer. If you’re interested in gambling and you want to know more about gambling in India, then keep reading below:

The History of Gambling in India

If you don’t already know the stories from history when kings lost their kingdoms, and queens their wealth to gambling, then you’ve not been listening hard enough. One example of this was the battle of Mahabharata. In this story, Shakuni and Duryodhana organized a dice game against the Pandavas elder. In the game of dice, Shakuni and Duryodhana managed to cheat the elder out of his kingdom and his wealth. After losing all of this, the elder then went on to gamble his brothers, himself and finally his wife into servitude.

Gambling has existed in India for longer than history accounts. It was written about in the Ramayana which is believed to have been written in 7300’s BC, though it was first referenced in 430BC. In the Ramayana both gambling with dice and gambling boards (believed to be similar to the game of chess) were described.

Gambling was seen as a sin in India for many years, but this is no longer the case. Some forms of gambling are now widely accepted, particularly sports betting or skill-based betting. It is not unreasonable to expect that, in the next few years, the gambling legislation in this part of the world will be amended and updated once again.

The Public Gaming Act 1867 is the main piece of legislation relating to gambling in India. When this act was first introduced, it only applied to the parts of India which were under British control, but it was soon altered to incorporate all states. Since then, a few amendments have been made to this act, but the laws remain the same even though they are over 100 years old.

This act made it illegal to run a place where gambling took place. It also stated that it was illegal to visit such a venue. While this is fairly straight forward, there is no actual definition of gambling within this piece of legislation. This makes it difficult to work out, for example, whether betting on the roll of a dice is illegal in the same way as betting on a game of cricket might be. Some people argue that sports betting is skill based and not covered by this piece of legislation.

How Indian Gambling Law Affects You

All in all, the laws relating to gambling in India are decidedly unclear. Lots of online gambling sites welcome players from India, but because these sites are operating in a foreign country, they aren’t necessarily governed by Indian laws. However, this does not mean that gambling online in India is legal.

With this being said, there are currently no laws in place which clearly state whether or not Indian residents are allowed to gamble online. And, as far as we know, no Indian resident has ever been prosecuted for using an online gambling site.

While we can’t say that gambling India is legal, we can tell you not to worry too much. You simply need to find an online site that is trustworthy and reputable.

There are two kinds of opinion when it comes to the question of whether gambling should be banned in India or not. Some people believe that gambling is an evil which can destroy families if a person becomes addicted to it, while others defend gambling because it can help increase revenue, bring more elements to a sport and increase competitiveness in games. Which argument do you support?