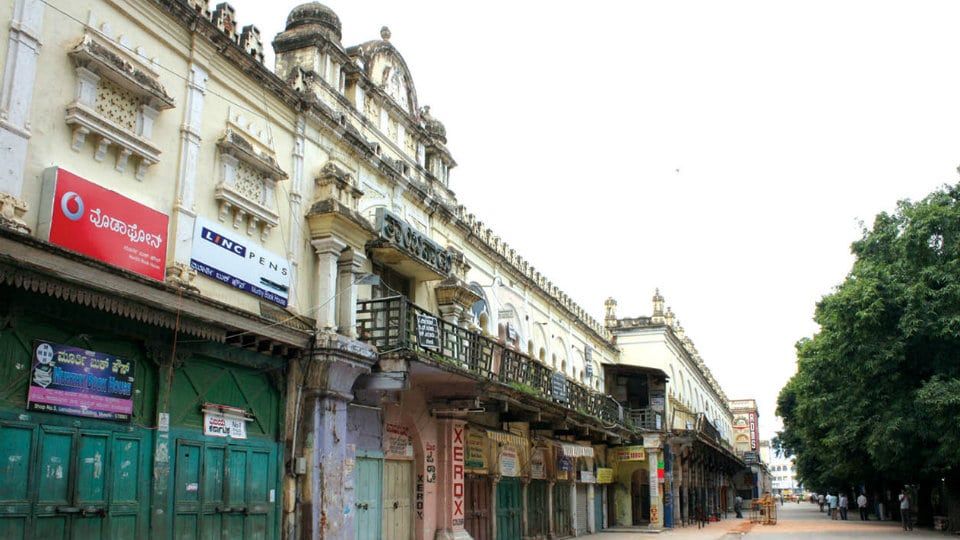 Speaking to SOM, Dr. Ranganath said that he welcomes the MCC’s decision to reconstruct the two heritage buildings, while retaining all their heritage characteristics.

Pointing out that there will be no problem in demolishing and reconstructing the buildings using modern technology for retaining heritage features, he said that the precarious condition of the buildings pose a threat to human lives.

Referring to the opposition by some who had referred to Vijayapura’s Gol Gumbaz monument which has been retained in its original form by rejuvenation works, Dr. Ranganath said that all heritage structures are not like Gol Gumbaz.

Noting that Lansdowne and Devaraja Market buildings are located in the heart of the city, he said that public lives will be in danger if parts of the dilapidated buildings collapse. As such, those opposing the demolition should take note of the threat to public safety, he said. Heritage building allowed to remain as a tourist interest can be restored without much risk like Qutub Minar in Delhi or Gol Gumbaz for example. But not the buildings where thousands of people visit for shopping.

Maintaining that the University Crawford Hall too is a heritage structure, he said that technology has been best utilised in the construction of KSOU buildings with a heritage outlook like the Crawford Hall.

Asserting that the reconstruction of Lansdowne and Devaraja Market buildings using the latest technology will also result in getting more space for public use, he said that the buildings must be so reconstructed with a vision for the next 200 years. “The MCC must take a serious look at the issue and move forward accordingly. Also, at the same time, the MCC must work towards convincing all those who are opposing the demolition,” he pointed out.