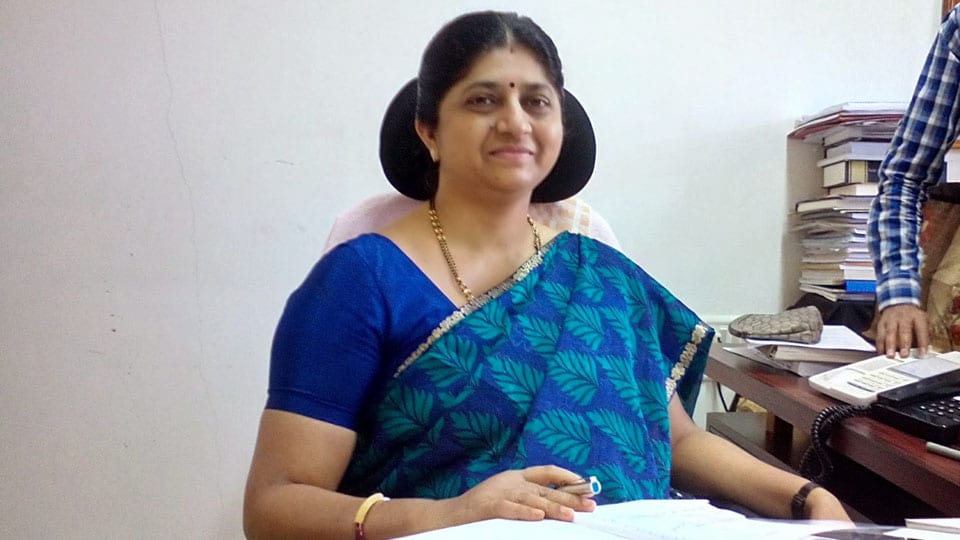 Mysore/Mysuru: With the National Population Census round the corner, Additional Deputy Commissioner (ADC) B.R. Poornima has asked Charge-officers to get familiarised with the Population Census-2020 Survey Handbook.

Addressing officers at the two-day workshop on House  Survey and revision of National Population Register at the MCC Office here on Monday, Poornima said that there will be more number of new Officers in the forthcoming population Census. As such, the Officers should seek the advise of Officers who have experience in carrying out Census as this move would help a lot in the accurate conduct of the survey. Pointing out that the Officers have been trained on Census, the ADC stressed on the need for officials from all Departments to attend the workshop.

Stating that officials should not leave the workshop midway, she asked the authorities to issue a notice to those who abstain.

Assistant Commissioner Veena said that officials should  get themselves fully prepared for the National Population Survey, as they do in the case of Elections.

Charge-officers from across the district attended the meeting.