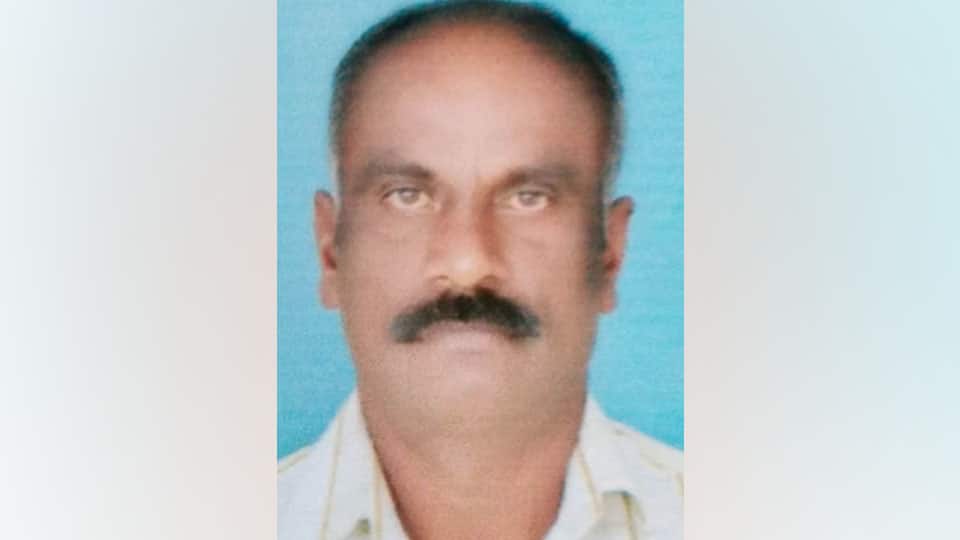 Hunsur:  A debt-ridden farmer, who had attempted suicide by consuming pesticide and was admitted to a private hospital in Mysuru, breathed his last yesterday. The deceased farmer is Rajashekar (45), a resident of Hegganduru village in Hunsur taluk.

Rajashekar had taken a loan of Rs.7.5 lakh from a bank in Hunsur and had also taken Rs.4 lakh loan from private financiers. Unable to repay the loans, Rajashekar on Monday evening had consumed pesticide and was found writhing in pain at his agricultural field by the villagers.

Though he was rushed to a private hospital in Mysuru, Rajashekar breathed his last at the hospital.

A case has been registered at Hunsur Rural Police Station in this regard.